IMAX announces that the Ozark Discovery Center in Branson, Missouri will soon be installing an IMAX with Laser digital projection system.

You can view the entire press release here.

The launch of the new IMAX with Laser system at Empire Leicester Square in London was met with critical acclaim. Here are a few examples of the remarkable reaction from media reviewers:

“You feel like you're completely enveloped in what you're watching.” – Jita Mitra, TechRadar

“The IMAX with Laser system is a huge jump forward in cinema technology.” – Luke Edwards, Pocket-lint

“IMAX with laser was by far the most visually impressive cinema experience I've ever had.” - Sebastian Anthony, Ars Technica 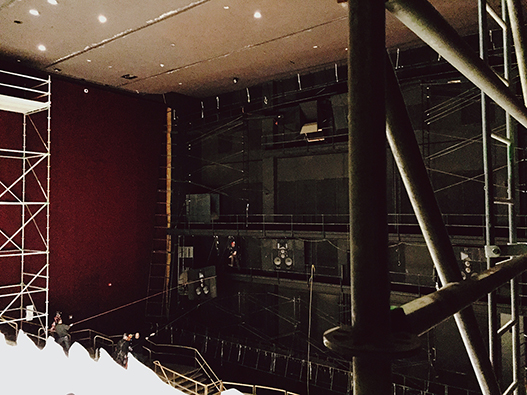 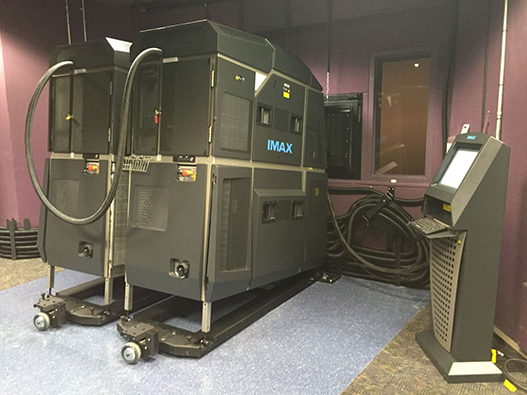 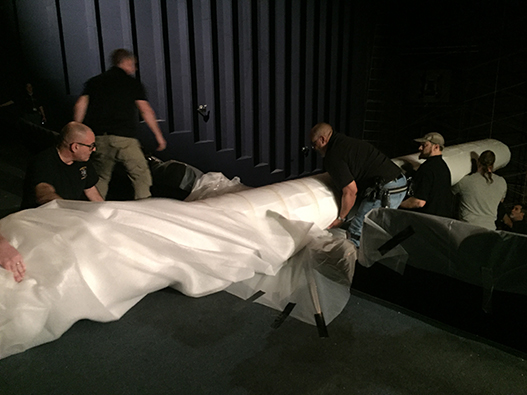 You can view the entire press release here.

SAVE THE DATE: GSCA MARCH 7

The 2016 Giant Screen Cinema Association (GSCA) Film Expo & Filmmaker Symposium will be held on March 7-10 at the Universal CityWalk IMAX Theater in Los Angeles. This year attendees can expect to experience the new IMAX with Laser and the GSCA debut of the new immersive 12-channel sound system.

The event will be your chance to preview an advanced version of the highly anticipated A Beautiful Planet and to join us on the evening of Monday, March 7 for an Open House at our new Los Angeles offices. The Open House will include a memorable visit to the new David Keighley Theatre plus briefings on the IMAX Original Documentary Film Fund and new IMAX marketing initiatives.