IMAX is committed to cultivating young filmmakers by providing unique experiences while educating, developing and inspiring youth to pursue careers in filmmaking and the entertainment industry.

As part of the first initiative, in partnership with the UN Environment, IMAX selected five exemplary student film programs across the U.S to create original content that will directly address the UN’s Sustainable Development Goals #13-15: Climate Action, Life Below Water and Life on Land. Each participating program has received a $5,000 grant. The goal of this initiative is to encourage students interested in filmmaking to use their talents to develop films that promote change. Learn more below.

As part of our sponsorship of the Atlanta Sci-Fi Film Festival, we recognized an up-and-coming young filmmaker to be the first recipient of the “IMAX Big Picture – In Focus Young Filmmaker Award”. Filmmaker Tim Glover received a grant of $2500 to use toward his next project and also took a tour of Hollywood on IMAX.

IMAX is sponsoring TheWrap’s Breaking Into the Business Live series as part of its In Focus young filmmakers program. This series seeks to inspire a generation of students looking for their first big break by uncovering the real stories of how careers in Hollywood get started from the people in the business.

Advocates for Change – Stories Told Through the Lens of Young Filmmakers

We asked five student filmmaking programs to tell us stories that matter to them. Guided by the UN’s Global Goals – Climate Action, Life Below Water and Life on Land – the students sought to tell stories about climate change, marine protection, water and air pollution and other environmental issues that have impacted their lives. Our goal is to give aspiring young filmmakers the platform to tell impactful stories which will ultimately promote a change toward a better planet. 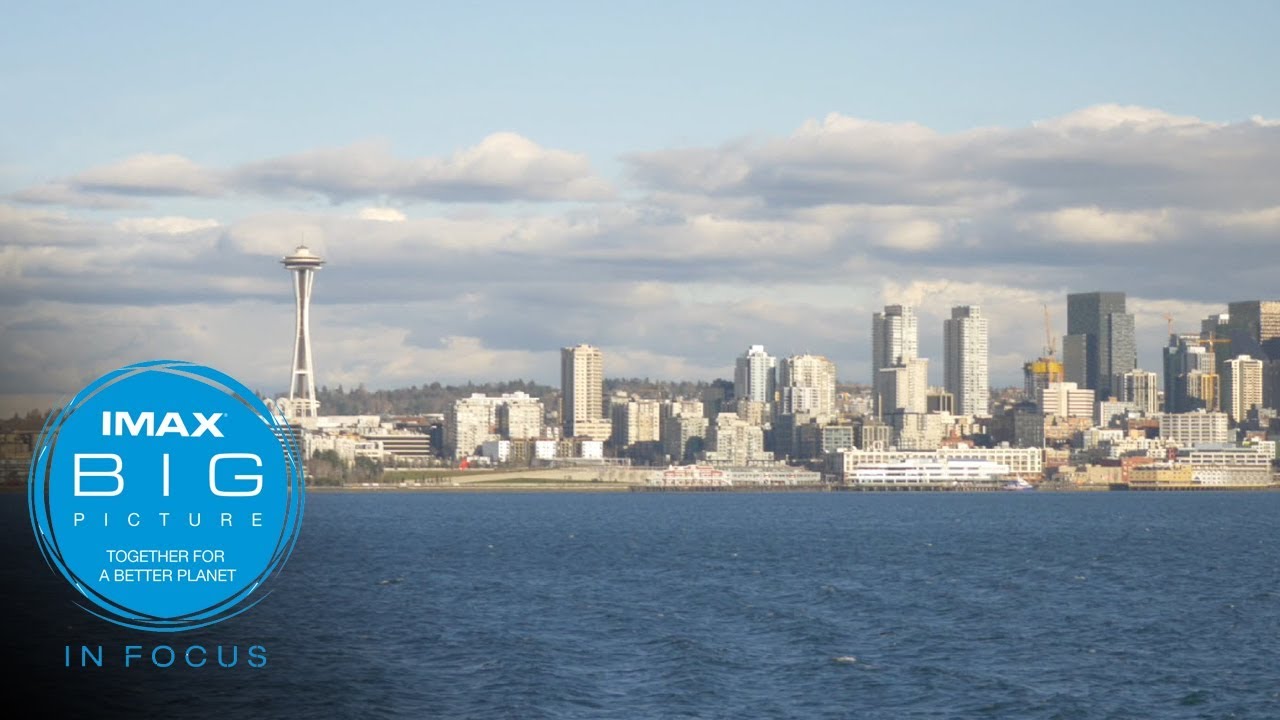 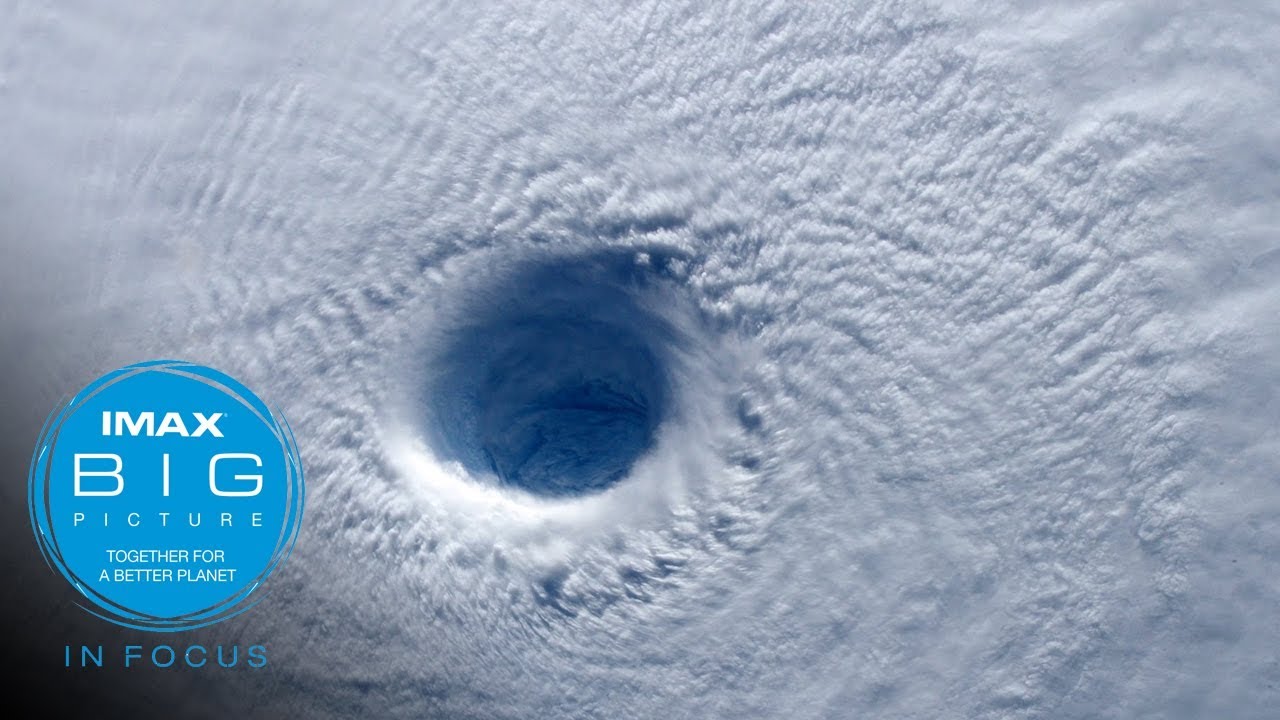 Generation Zero Footprint explores the impact that Gen Z can make on halting the effects of climate change. The documentary illuminates the catastrophic devastation of Super Storm Sandy on the New York metropolitan area, revealing personal stories and expert scientific interviews to determine what Gen Z can do to affect change. 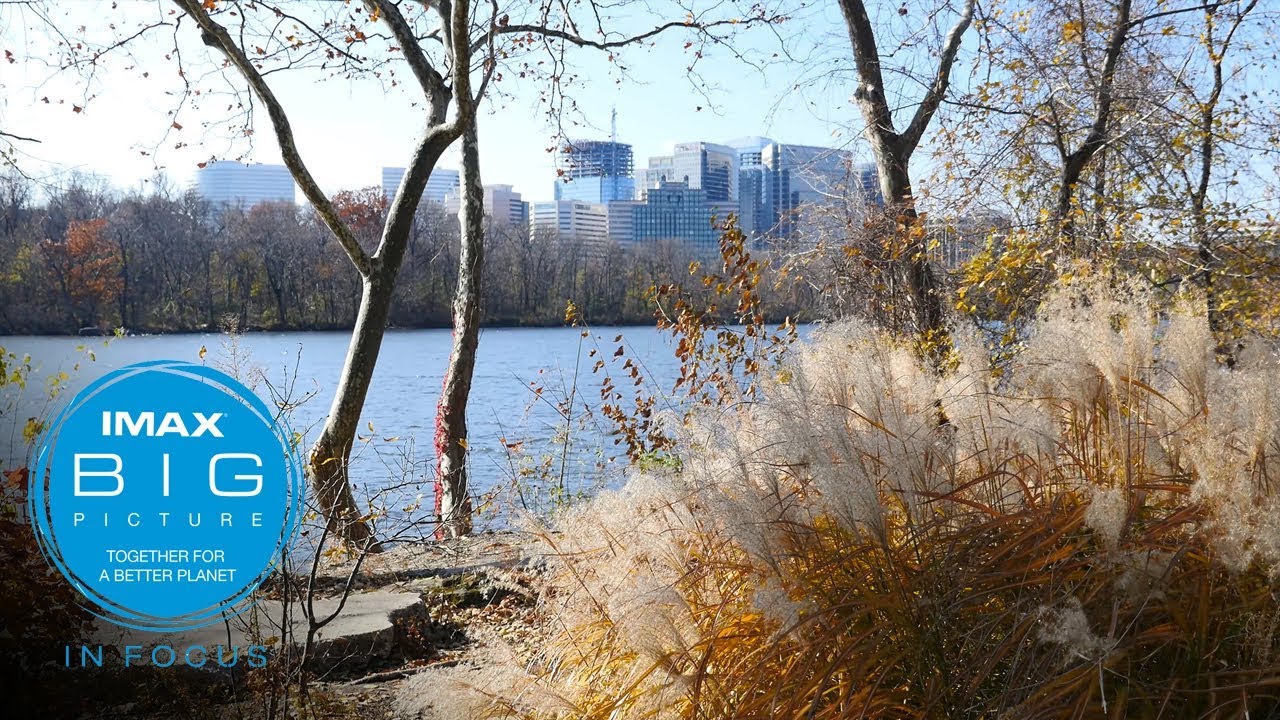 “What’s in the Water?”
School

"What's in the Water?" explores the efforts Washington, D.C. has taken to improve water quality in the Potomac and Anacostia rivers. Throughout the film, scientific experts reveal the progress being made and the role that young people can play in continuing to protect these valuable natural resources for generations to come. 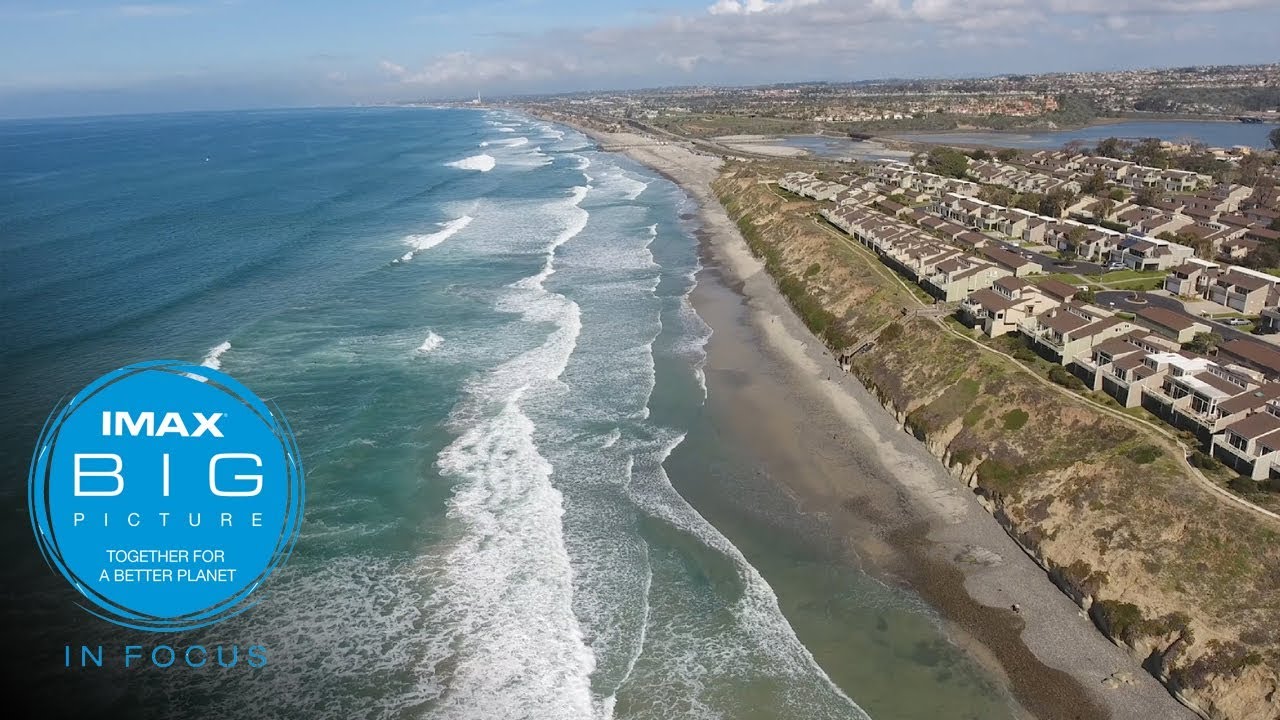 “Change is in the Water”
School

Change is in the Water is a documentary that focuses on the attempted ocean conservation efforts of an environmentally sustainable surf industry brand, Enjoy Handplanes. Following their journey and discussing the reasons behind their ecological actions, this film highlights a handful of individuals who hope to make a big difference in a worldwide problem. Our student filmmakers speak with surfers, environmental experts and representatives of the surfing industry to discuss the cultural significance of protecting the water for surfers, wildlife, and society as a whole. 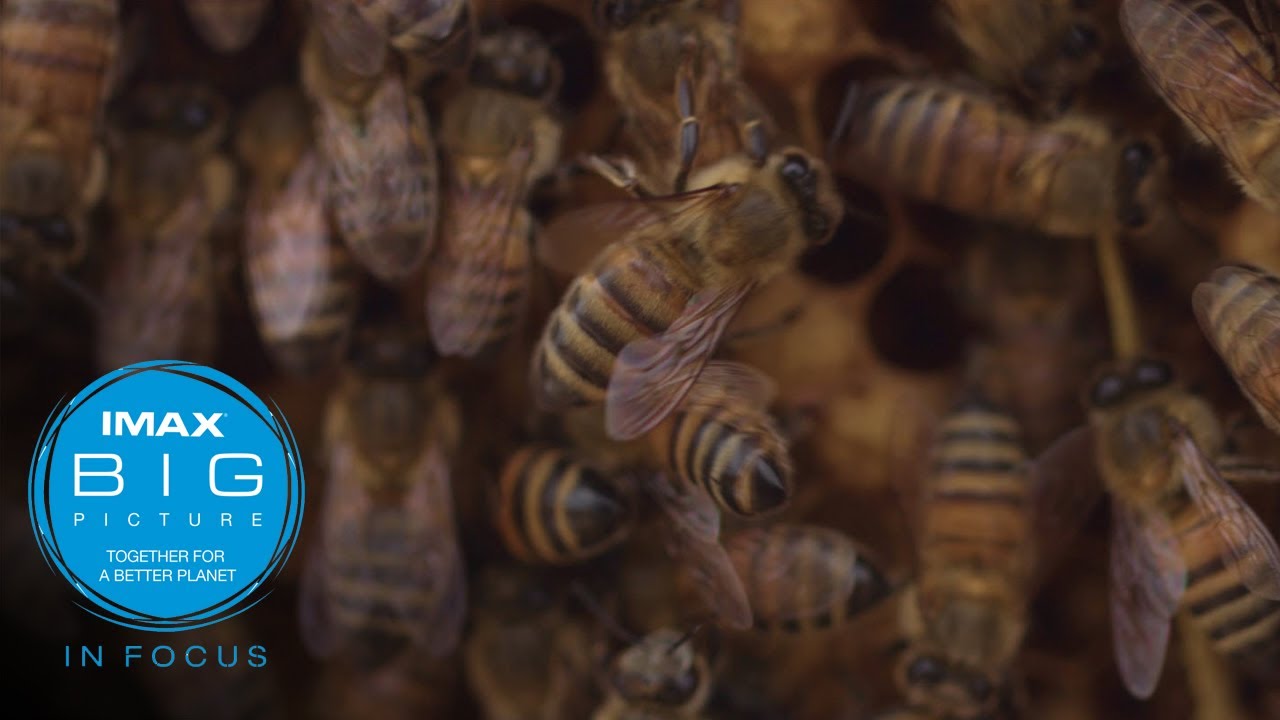 Bee Conscious is a documentary short film that discusses the threats and issues surrounding the declining bee population, produced by student filmmakers at Canyon Crest Academy in San Diego, California as part of the IMAX Big Picture In Focus program. Many experts believe this problem is a real threat to our food supply, however, many people have a lack of knowledge on the topic and are unsure of how individuals can contribute to a solution to the problem. Student filmmakers spoke with experts who work in fields directly influenced by or related to bees who gave their professional insight and opinions on the decline of the bee population. This documentary covers the possible threats to the bees, the effects bees have on the ecosystem and what people can do to help this issue. 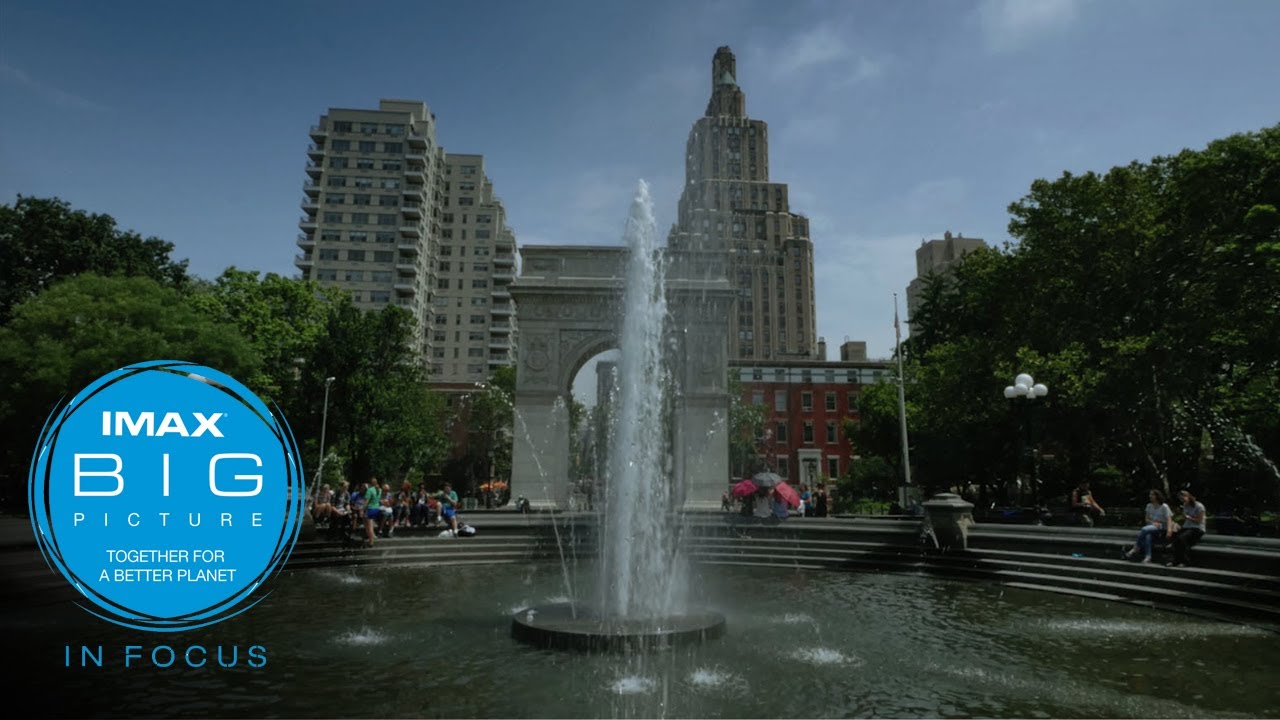 From the perspective of a New York City resident, in Generation Zero: Water, students explore current situations and policy surrounding clean drinking water on a state, national and global level while aiming to begin a conversation about what measures can be taken to make a positive impact. This documentary was created by student filmmakers participating in the Mythic Bridge Youth Filmmaking Workshop as part of the IMAX Big Picture In Focus program. 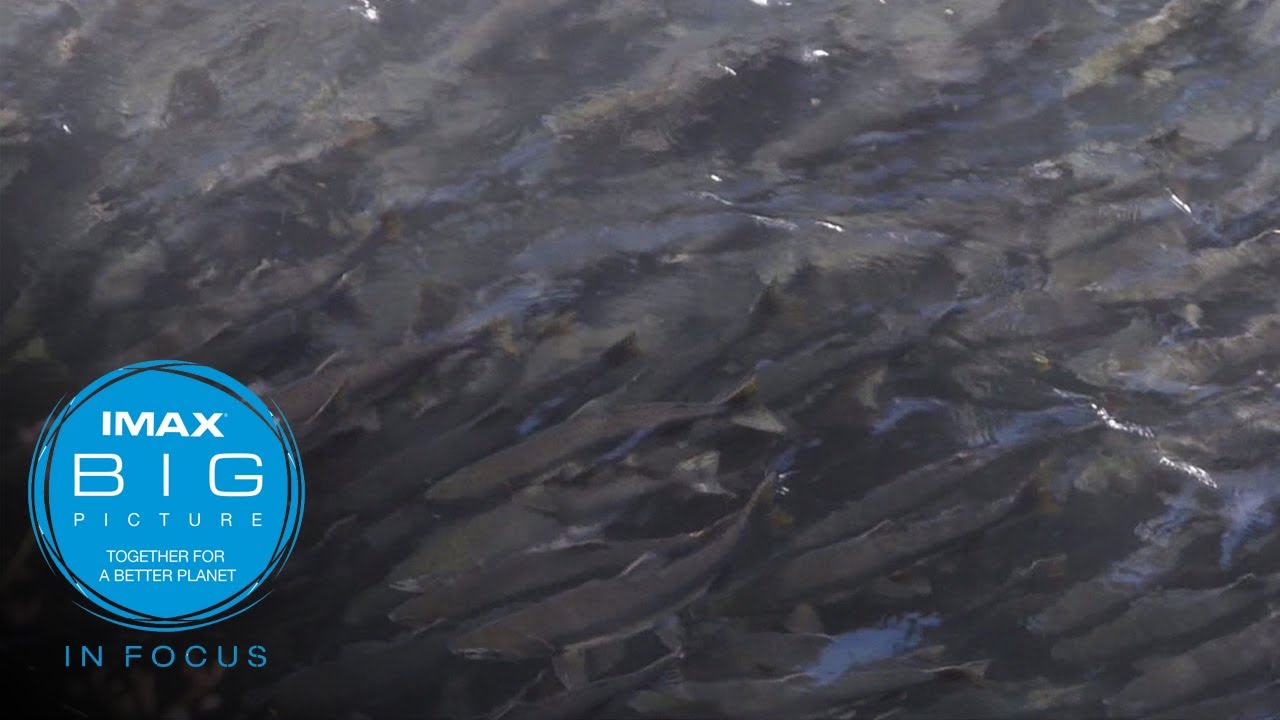 “On the Backs of Salmon”
School

On the Backs of Salmon is a student documentary covering the story of the The Elwha River Valley, the birthplace of the Lower Elwha Klallam Tribe, home to a mighty river and legendary salmon runs. The river was a crucial part of the Klallam people’s lives but was seen as a resource for its power-generating capacity which resulted in the construction of two dams which flooded the Klallam’s creation site and prevented the salmon from returning to spawn. For more than 100 years, the tribe fought to restore their river. In 1992, the license on the dams expired, and the Klallam people sought to reclaim the Elwha River watershed. This documentary was created by student filmmakers at Ballard High School as part of the IMAX Big Picture In Focus program. 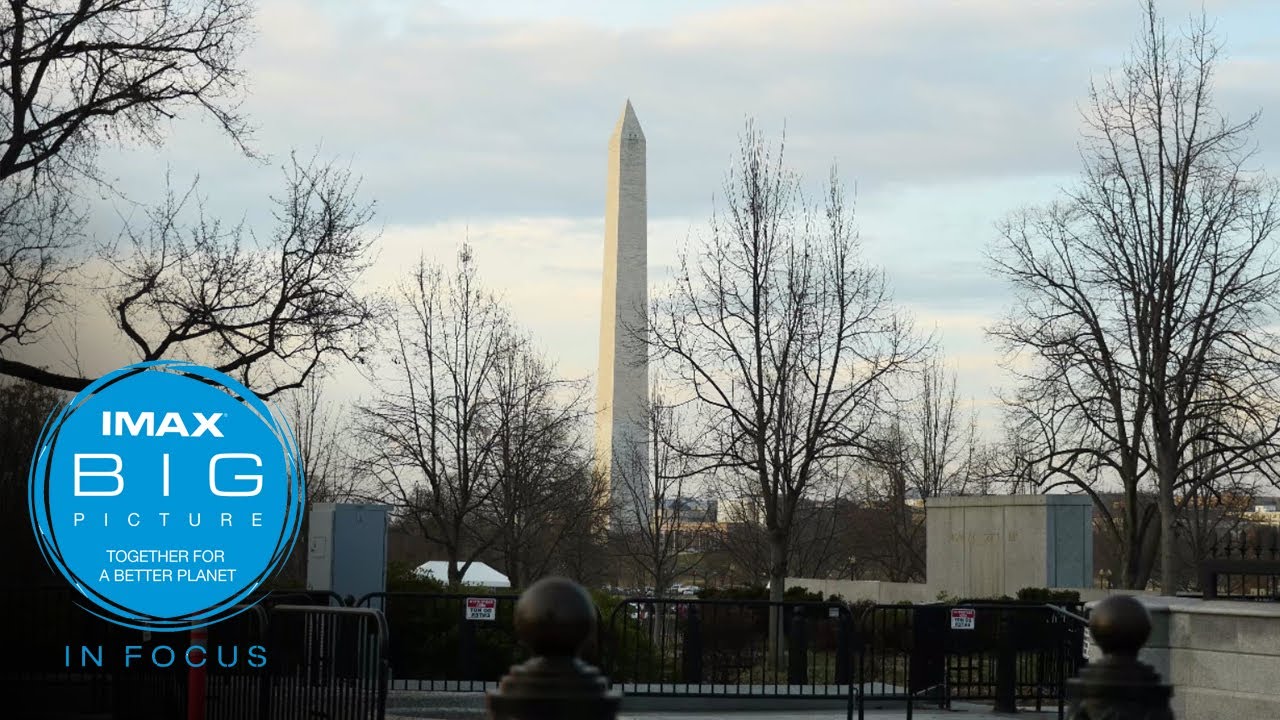 “The Air We Breathe”
School

The Air We Breathe is a documentary that explores the causes of ozone pollution as well as its health risks to the Washington, D.C. metropolitan area. While many parts of the country struggle to meet certain air quality standards, the students explore the positive impact of the Clean Air Act of 1963 and the 1970 amendment that created the EPA and established federal air standards. This documentary was created by student filmmakers at Woodrow Wilson High School as part of the IMAX Big Picture In Focus program. 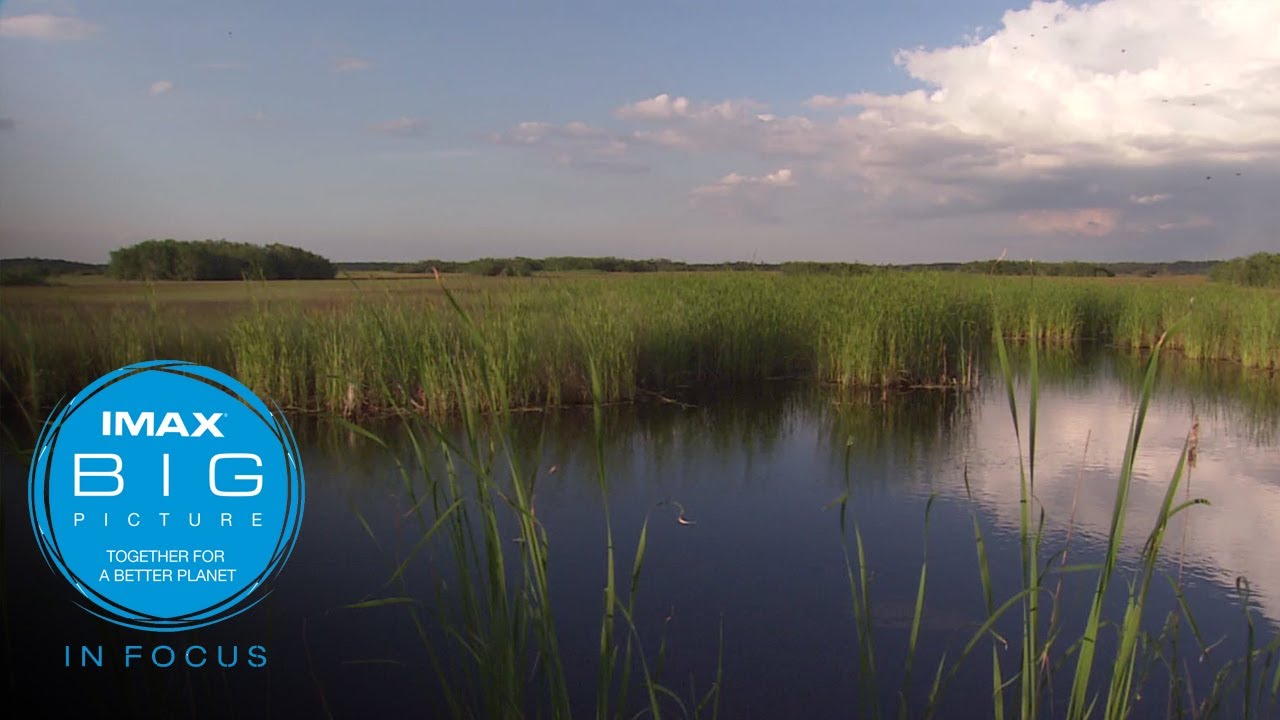 “Beyond the River of Grass”
School

Beyond the River of Grass is a student documentary about the current challenges facing the Florida Everglades. The film examines the reasons that many citizens, special interest groups and local governments are concerned about the distribution and management of the water which flows from Lake Okeechobee through Southern Florida out to Florida Bay. The Everglades flows through hundreds of diverse wetlands and provides water to over eight million people. Due to human expansion the Everglades is drying up at such an incredible rate that hundreds of species of plants and animals are in grave danger of disappearing. In addition to the decreasing waterflow, the quality of the water is also a growing concern to the people who depend on it not only for sustenance but for the various industries which depend on it to survive. This documentary was created by student filmmakers at the University School of Nova Southeastern University as part of the IMAX Big Picture In Focus program.