No Time to Die is the first 007 film to shoot with IMAX cameras.

In No Time to Die, Bond has left active service and is enjoying a tranquil life in Jamaica. His peace is short-lived when his old friend Felix Leiter from the CIA turns up asking for help. The mission to rescue a kidnapped scientist turns out to be far more treacherous than expected, leading Bond onto the trail of a mysterious villain armed with dangerous new technology.

The IMAX release of No Time to Die will be digitally re-mastered into the image and sound quality of The IMAX Experience® with proprietary IMAX DMR® (Digital Re-mastering) technology. The crystal-clear images, coupled with IMAX's customized theatre geometry and powerful digital audio, create a unique environment that will make audiences feel as if they are in the movie.

DANIEL CRAIG, DAVE BAUTISTA AND MORE IN OUR SPECTRE IMAX® FEATURETTES
Where did 007’s latest mission take him? Mexico City.

We caught up with Daniel Craig, Dave Bautista, and more SPECTRE stars on the red carpet at the Day of the Dead-inspired premiere! Watch the cast and crew describe their action-packed IMAX experience.

Dave Bautisa learned about the history of Día de los Muertos after filming SPECTRE in Mexico. Hear his thoughts on Day of the Dead celebrations in the video below.
SPECTRE’s Dave Bautista on Día de los Muertos
Think 007 is overdue for a holiday? Daniel Craig and other SPECTRE cast members describe Mexico City and the exciting opening scene of the latest Bond film.
IMAX® on Location: Mexico City
Hinx (AKA Dave Bautista) tells us he feels sorry for people who don't see SPECTRE in IMAX. Do you trust this villian? Find out for yourself by experiencing SPECTRE in IMAX starting November 6!
Nov 5, 2015

Getting excited for 007? Starting November 5, attend the first IMAX show at a Regal or AMC theatre and you have an opportunity to grab an exclusive giveaway.

This Thursday, the first 500 IMAX ticketholders will receive an exclusive SPECTREIMAX collectors ticket at Regal theatres, and an exclusive SPECTRE IMAX mini-poster at AMC theatres. Both offers are valid while supplies last. Check with your local theatre for more details.

Regardless if you like your martini to be shaken or stirred, make sure to see SPECTREin IMAX! 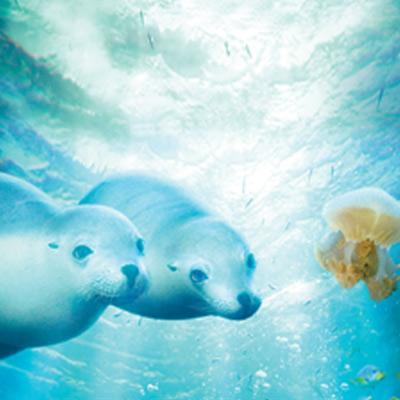 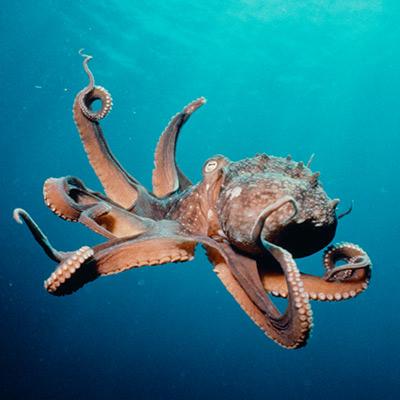 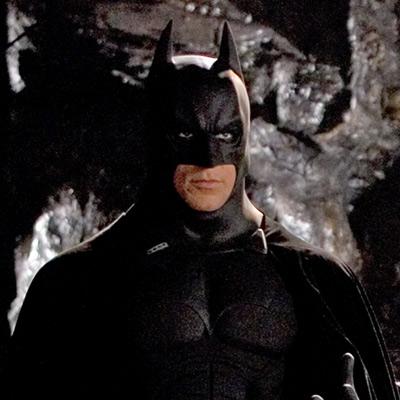 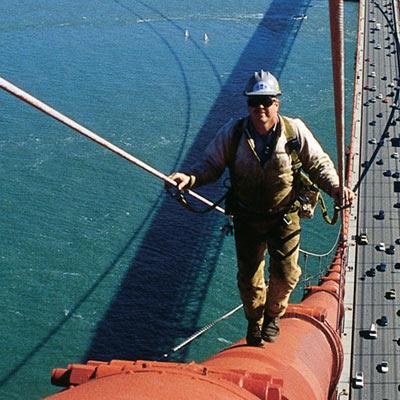