In 1997, James Cameron’s Titanic set sail in theaters -- and one of the world’s most breathtaking and timeless love stories was born. The film’s journey became an international phenomenon as vast as its name, garnering a record number of Academy Award® nominations, 11 Academy Awards® and grossing over $1.8 billion worldwide. On April 6th, 2012, precisely a century after the historic ship’s sinking and 15 years after the film’s initial theatrical release, Titanic resurfaces in theaters in state-of-the-art 3D. Upon its original release, Titanic was celebrated for transporting audiences back in time, right into the belly of the R.M.S. Titanic in all her glory and into the heart of a forbidden love affair entwined with the ship’s epic collision with human arrogance, nature and fate. Now, the leading edge of 3D conversion technology has allowed Oscar® winning director James Cameron to bring moviegoers the most visceral and dynamic screen experience of Titanic yet imagined.

The IMAX release of Titanic will be digitally re-mastered into the image and sound quality of The IMAX 3D Experience® with proprietary IMAX DMR® (Digital Re-mastering) technology. The crystal-clear images coupled with IMAX's customized theatre geometry and powerful digital audio create a unique environment that will make audiences feel as if they are in the movie. 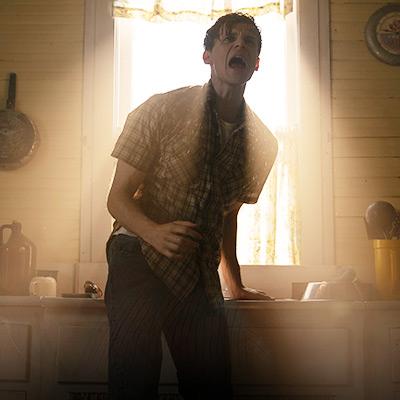 En cartelera
The Conjuring: The Devil Made Me Do It
Comprar entradas 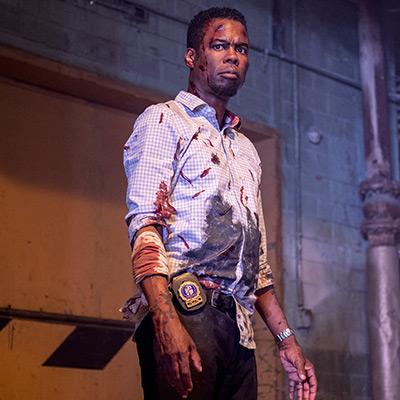 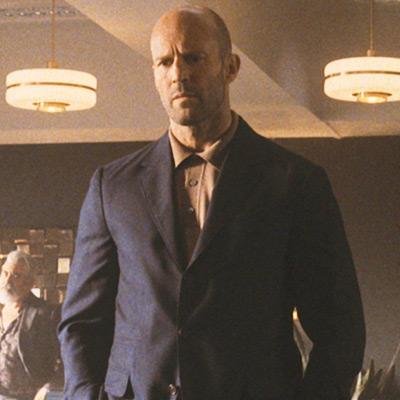