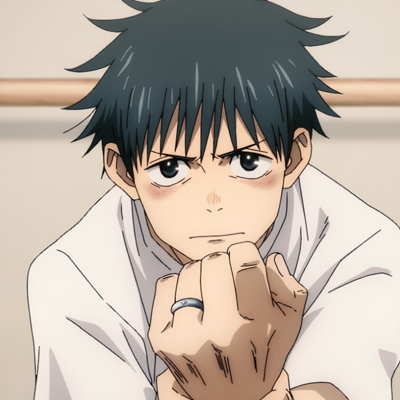 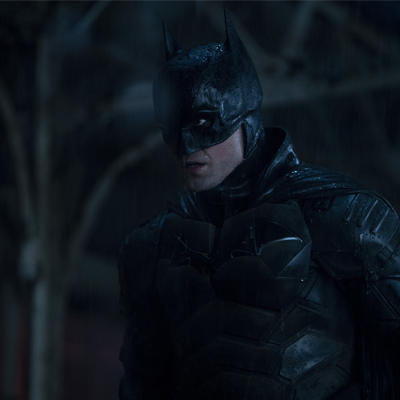 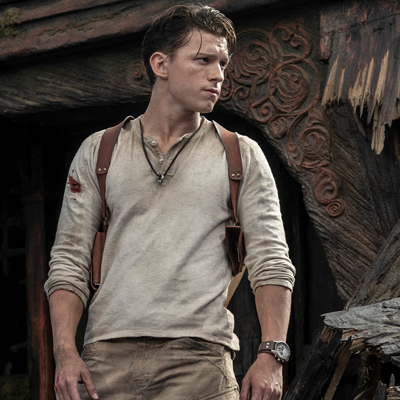 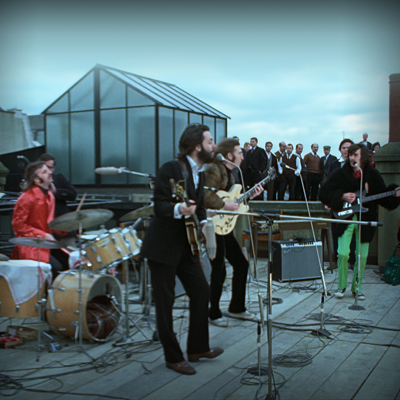 En cartelera
The Beatles: Get Back - The Rooftop Concert
Comprar entradas 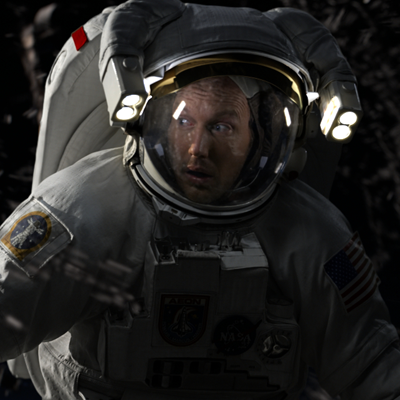