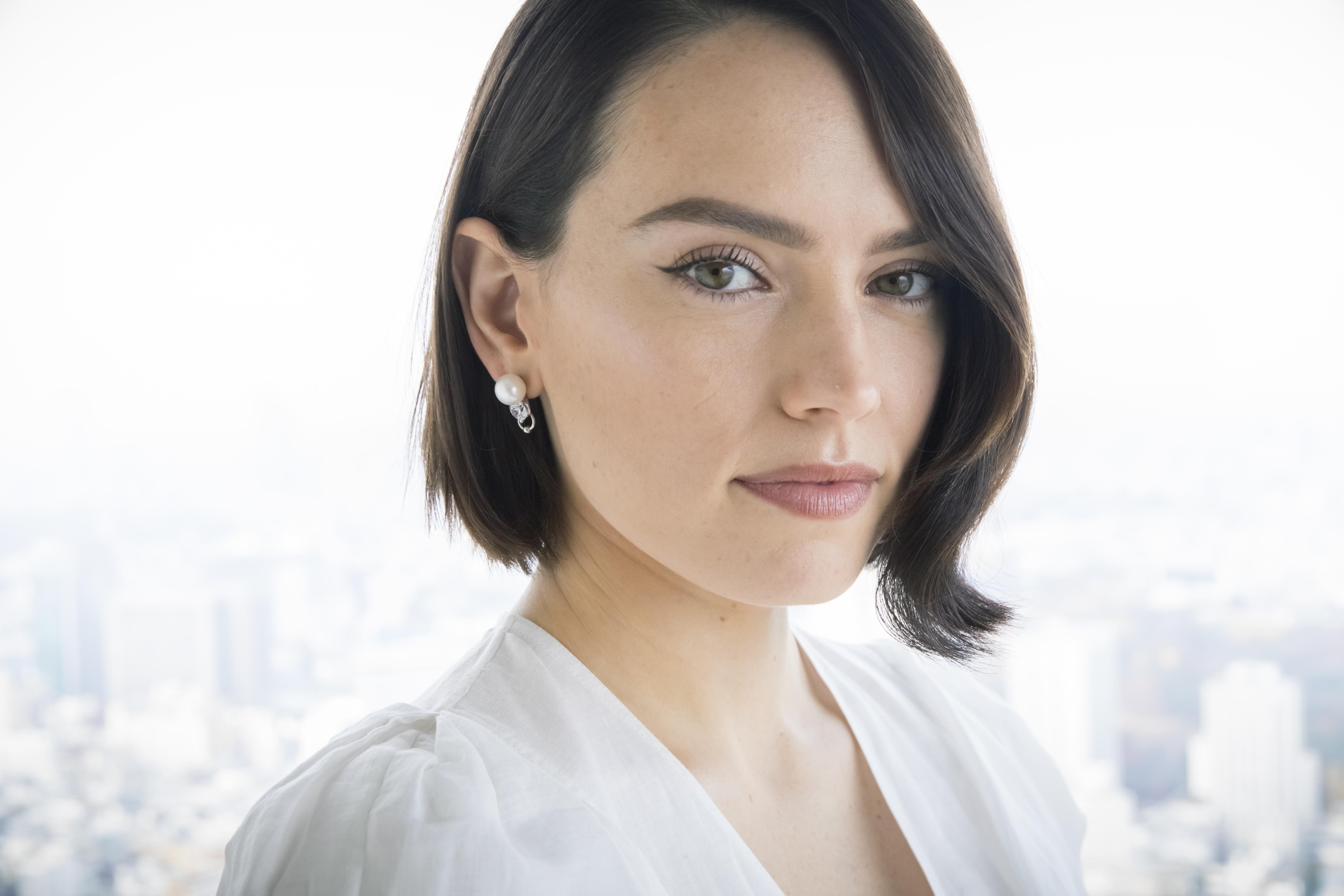 Written and produced by Phil Groves, produced by Jini Durr and directed by W.D. Hogan, Asteroid Hunters introduces asteroid scientists – the best line of defense between Earth and an asteroid’s destructive path – and reveals the cutting-edge tools and techniques they use to detect and track asteroids, and the technology that may one day protect our planet. The effects of an asteroid impact could be catastrophic and while the current probability of an event in our lifetime is low, the potential consequences make the study of asteroids an incredibly important area of scientific research. Witness the latest in planetary defense and how science, ingenuity and determination combine to explore the world’s most preventable natural disaster.

"I am so very excited to work with IMAX to continue transporting audiences into space," said Daisy Ridley. "Asteroid Hunters showcases the brilliant minds of scientists and true planetary defenders working to protect our world and reminding us what our people are capable of when united by a common goal."

Megan Colligan, President of IMAX Entertainment and Executive Vice President, IMAX Corp., added, "We're thrilled to have the very talented Daisy Ridley join the IMAX family as the voice of Asteroid Hunters. The IMAX experience is unmatched when it comes to space exploration and we’re delighted to deliver another top-quality presentation to educate our audiences about the fascinating science behind asteroid detection and prevention.”

"Asteroid Hunters has been a real passion project for me and I am so happy to be working with IMAX to bring this very important topic to the forefront," said producer/writer Phil Groves. "IMAX offers an immersive experience like no other and to have someone of Daisy Ridley’s caliber to help share our message is truly special."

Asteroid Hunters was filmed using IMAX® cameras and mixed in immersive IMAX 12.0 channel sound.  Utilizing awe-inspiring images and heart-pounding audio for a fully immersive experience, IMAX’s Asteroid Hunters will engage audiences with the exploration of our solar system and educate how science, knowledge, and communication can be powerful enough to save the planet.

Daisy Ridley is an English actress best known for her breakthrough role as Rey in the 2015 film, Star Wars: The Force Awakens. She reprised her role as Rey in Star Wars Episode VIII: The Last Jedi in 2017 and was most recently seen in the final film in the trilogy, Episode IX: The Rise of Skywalker, directed by JJ Abrams.  The film marked the final chapter in The Skywalker Saga and was released on December 20, 2019. Her other film credits include Ophelia, Peter Rabbit, Murder on the Orient Express, Only Yesterday and the upcoming Chaos Walking. She also served as an executive producer on the documentary The Eagle Huntress and will be an executive producer on the television adaptation of the Maggie Hope book series.

IMAX, an innovator in entertainment technology, combines proprietary software, architecture and equipment to create experiences that take you beyond the edge of your seat to a world you’ve never imagined. Top filmmakers and studios are utilizing IMAX theatres to connect with audiences in extraordinary ways, and, as such, IMAX’s network is among the most important and successful theatrical distribution platforms for major event films around the globe.

IMAX is headquartered in New York, Toronto, and Los Angeles, with additional offices in London, Dublin, Tokyo, and Shanghai. As of December 31, 2019, there were 1,624 IMAX theatre systems (1,529 commercial multiplexes, 14 commercial destinations, 81 institutional) operating in 81 countries and territories. Shares of IMAX China, a subsidiary of IMAX Corp., trade on the Hong Kong Stock Exchange under the stock code “HK.1970.”

IMAX®, IMAX® 3D, IMAX DMR®, Experience It In IMAX®, An IMAX 3D Experience®, The IMAX Experience®, IMAX Is Believing® and IMAX nXos® are trademarks of IMAX Corporation. More information about the Company can be found at www.imax.com. You may also connect with IMAX on Instagram (https://www.instagram.com/imax), Facebook (www.facebook.com/imax), Twitter (www.twitter.com/imax) and YouTube (www.youtube.com/imaxmovies).