Celebrate “Book Lovers Day” today by showing some love for classic childhood books that became IMAX films. Here are three of our favorite film adaptations to honor this holiday.  What’s yours?

J. K. Rowling’s Harry Potter series is among the most recognizable book titles to date. The film series following the book is no different. Since the release of the first movie, it’s hard to imagine Harry, Hermione and Ron played by anyone but Daniel Radcliffe, Emma Watson and Rupert Grint, respectively. 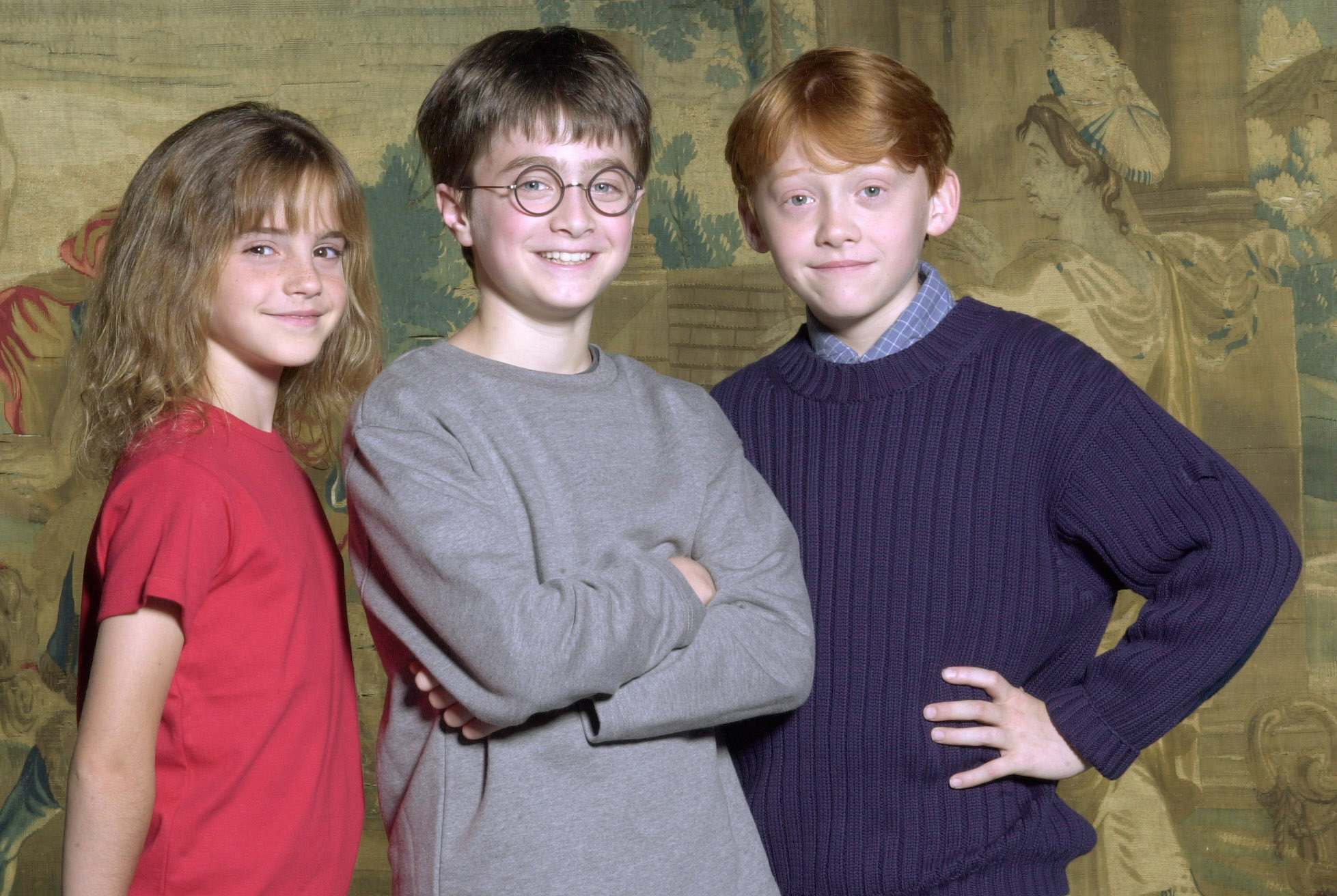 The first Harry Potter film to be released in the IMAX format was Harry Potter and the Prisoner of Azkaban, and the final five films followed suit. The spinoff, Fantastic Beasts and Where to Find Them was featured in IMAX last year, preceded by an entire week of all 8 original movies!  What’s more, we have four more Fantastic Beasts movies coming our way.

BuzzFeed entertains the early 2000s Harry Potter hype with quizzes to find out which house you belong in by answering standard questions, or by detailing your pizza order. Many universities have Quidditch teams, too, who compete for the World Cup!  The first publication of the original Harry Potter celebrated its 20th birthday only a few weeks ago, and the celebrations continue for Book Lovers Day.

The Hunger Games sparked a fanatic fandom of its own. Suzanne Collins’ stories of a post-apocalyptic world involving televised death matches and government rebellions attracted millions of readers and moviegoers. The film adaptations brought back Josh Hutcherson, the beloved actor from another film adaptation, Bridge to Terabithia. It propelled Jennifer Lawrence into stardom as a role model for courageous girls on and off the screen.

Bonus: Did you know that the Hunger Games: Catching Fire arena scenes were shot on IMAX cameras?

Throwing it back to a little over a century ago when J. R. R. Tolkien wrote The Hobbit and plunged readers into an entirely new world. Although The Hobbit is a precursor to The Lord of the Rings, the LOTR films were the first on-screen introduction to Middle-earth. The first of its trilogy, released in 2001, introduced a new legion of diehard fans to the fantastical tale and led to two subsequent films. The books and films have left quite the legacy; references made to both The Hobbit and The Lord of the Rings remain relevant, and the books are still essential to some high school curriculums.

Despite the stories being the oldest of this bunch, The Hobbit and The Lord of the Rings still attract new fans all the time. You’re guaranteed to see at least one kid on Halloween each year in a Gandalf costume, complete with a beard that would probably take as many years to grow as The Hobbit has been around. Furry hobbit feet slippers exist, too, so when you curl up to re-watch one of the six films for the one hundredth time, your feet can stay warm and in character.