Jackson, Tony Gonzalez and more of the cast who kicked ass and looked dope on the red carpet. It all ended with a fiery performance of “In My Foreign” by The Americanos.

X watches out for their own. @vindiesel @samuelljackson @icecube #xXxTheMovie #premiere

FRIDAY FEATURE: A Look Back at Vin Diesel’s Film Career in IMAX

Before Diesel first donned the role of Cage in the original xXxin 2002, the star took on the role of Dominic Toretto in the worldwide blockbuster franchise Fast and the Furious. Two installments from the franchise — Fast and Furious 6 and Furious 7 — received IMAX releases in 2013 and 2015, respectively. The latter film went on to break IMAX records, becoming the largest April box-office opening for IMAX, with $20.8 million worldwide.

IMAX Entertainment CEO Greg Foster commented on the record-breaking Furious 7release saying, “We’d like to congratulate our partners at Universal Pictures, as well as director James Wan and producers Neal Moritz and Vin Diesel, for creating a highly-charged cinematic event that was perfectly suited to the IMAX format.”

Another now cult-classic role for Diesel was that of Richard B. Riddick — the post-apocalyptic bad-ass in the Riddick franchise, which last thrilled audiences with 2013’s Riddick . That film received an IMAX debut, not to mention a cool piece of exclusive art to celebrate the film’s initial release in IMAX theatres. 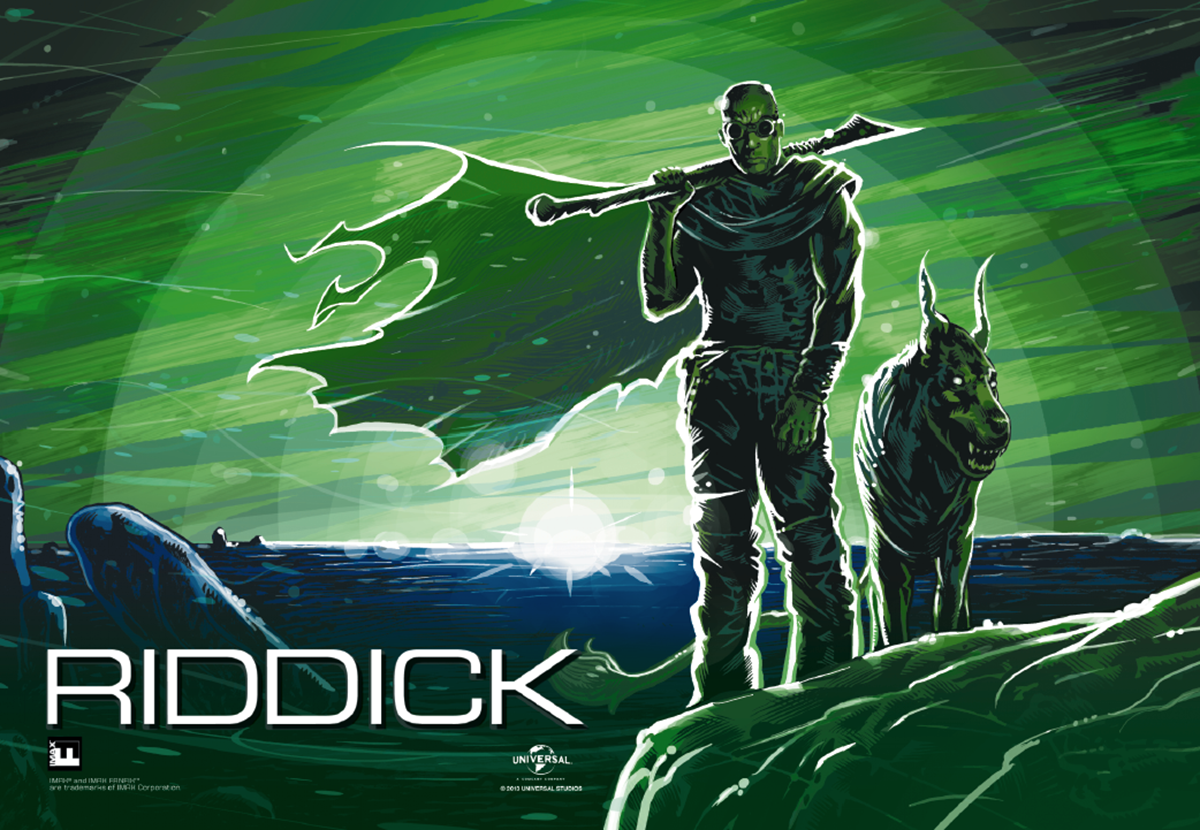 Last — but certainly not least — in the Diesel-IMAX film archive is Marvel’s Guardians of the Galaxy , which featured the iconic Diesel-voiced character Groot. 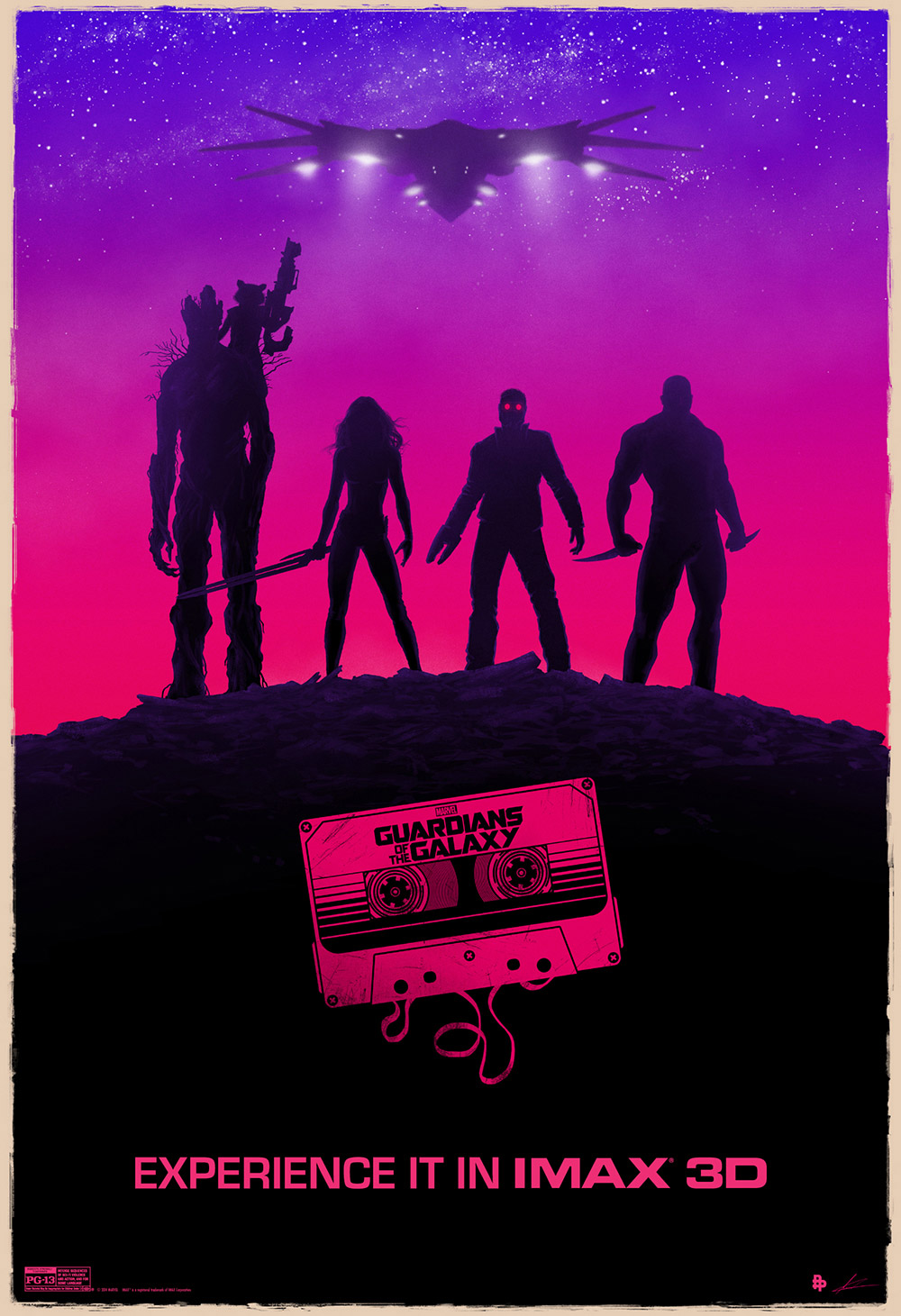 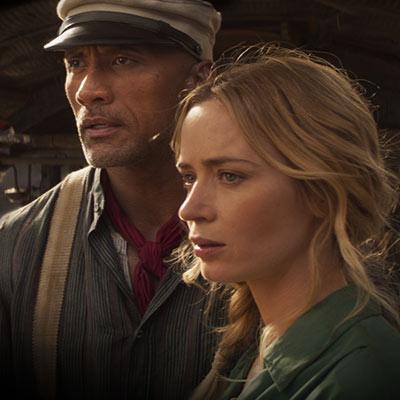 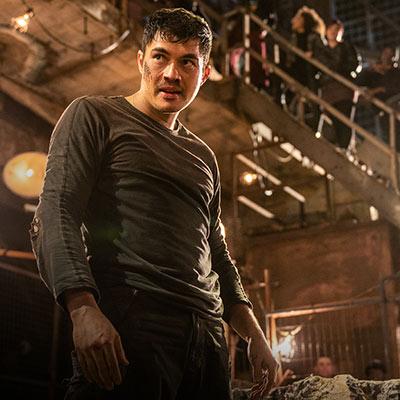 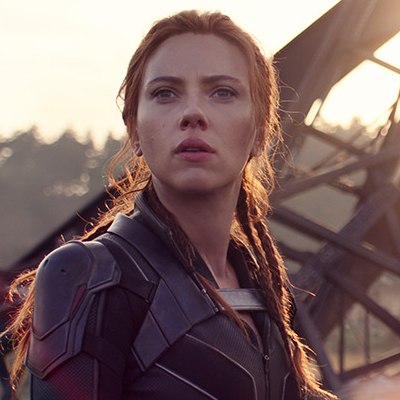