Transformers: The Last Knight is currently playing in IMAX® theaters around the globe.

This is the fifth installment of the Transformers franchise, but the first to have been filmed almost entirely - 98% - with IMAX® 3D cameras. If you’re not a devoted fanatic, this post could contain some minor spoilers; but if you still haven’t seen all five films, what are you waiting for? Below are five reasons fans love the Transformers series. 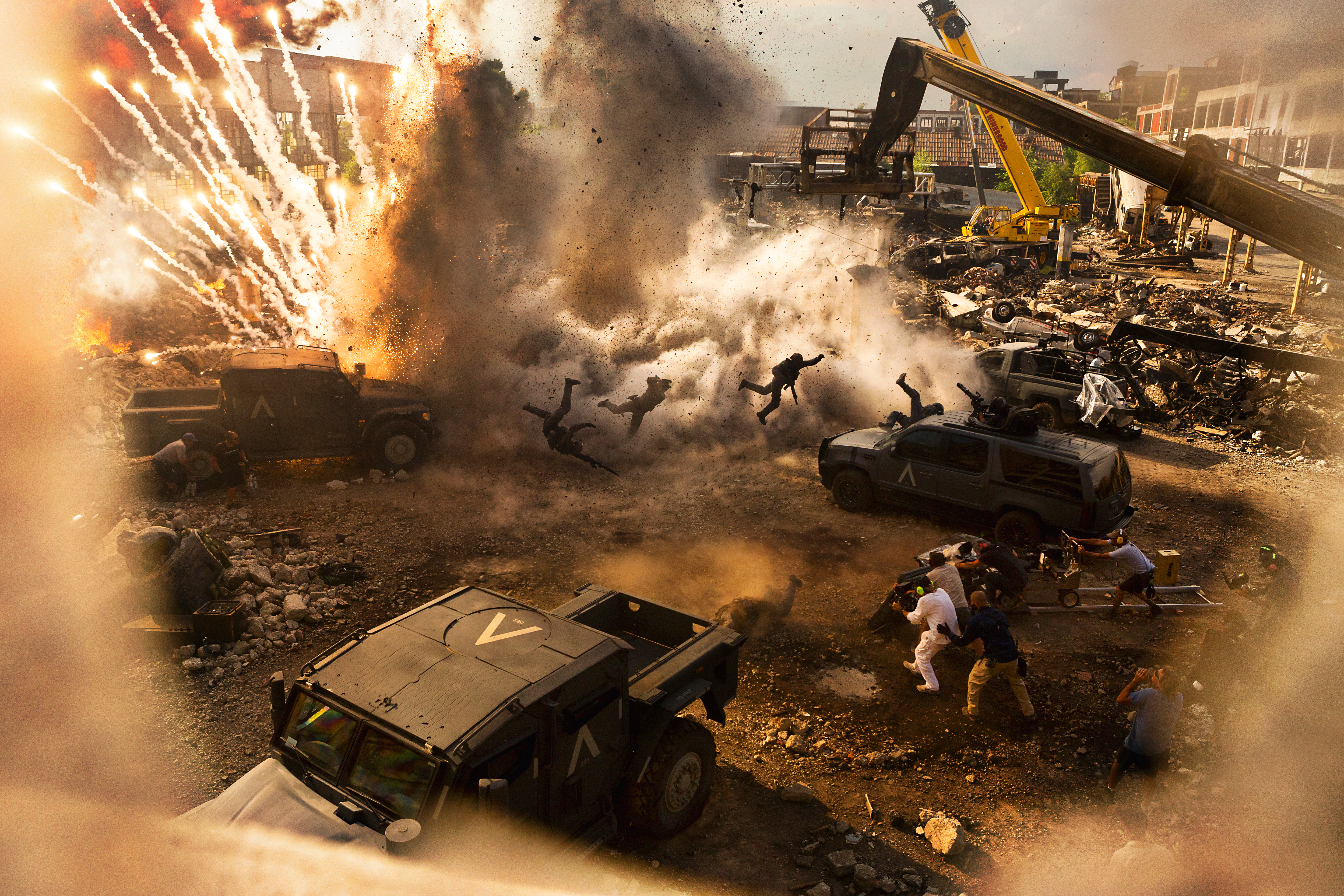 “With the Allspark gone, we cannot return life to our planet. But fate has yielded its reward: a new world to call home. We live among its people now, hiding in plain sight, but watching over them in secret, waiting...protecting. I have witnessed their capacity for courage, and though we are worlds apart, like us, there's more to them than meets the eye. I am Optimus Prime, and I send this message to any surviving Autobots taking refuge among the stars: We are here. We are waiting.”

You can experience Transformers: The Last Knight in IMAX theatres right now. Visit IMAX.com/Transformers for tickets and more information.