The brain-child of IMAX employee Max Keller (pictured above), The IMAX Gallery is a permanent, rotating collection of high-concept film art by artists from around the world, featuring art inspired by films including Star Wars: The Force Awakens, Avatar, Gravity, La La Land, and The Dark Knight Trilogy. 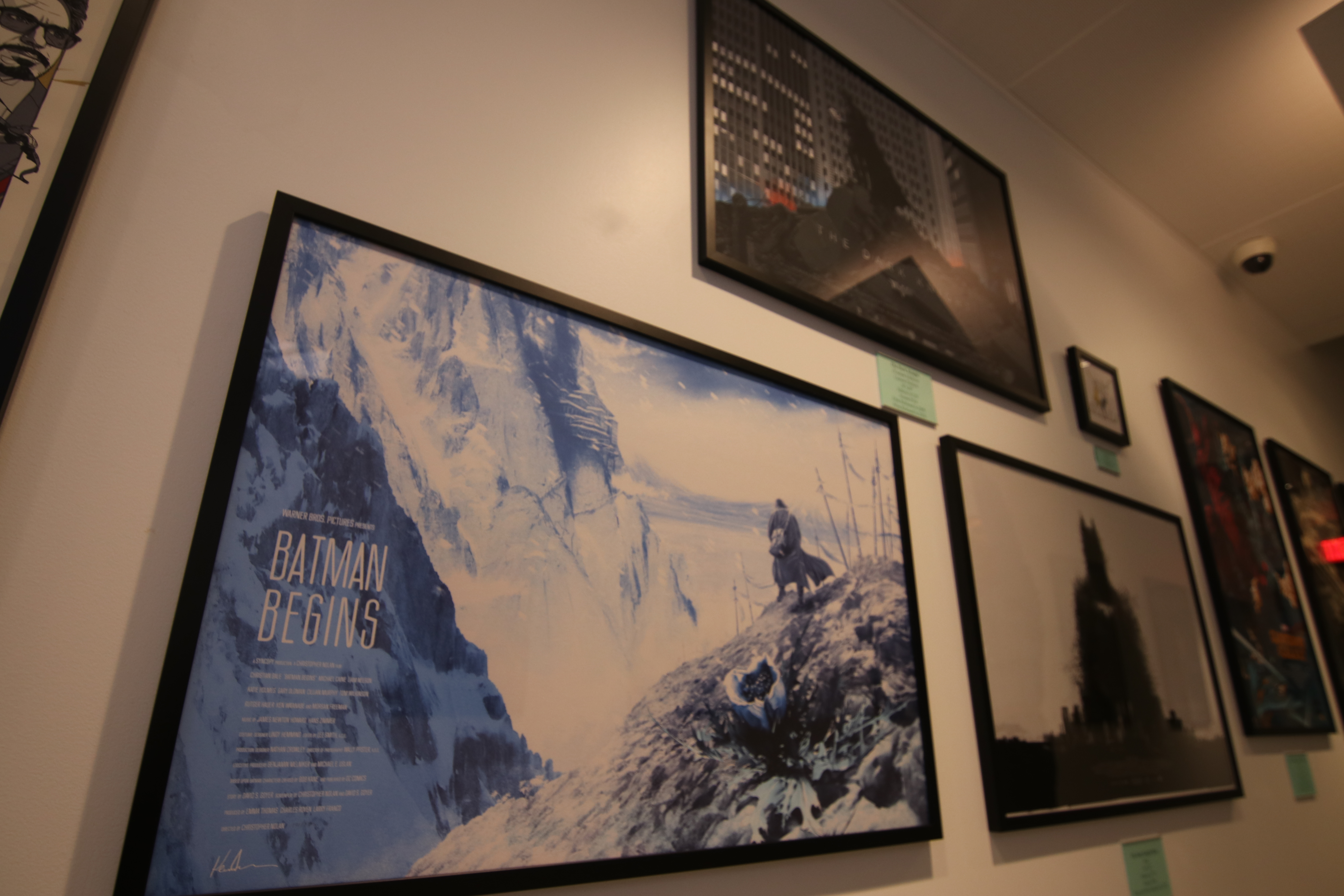 Kevin Tong, whose Gravity poster (a limited edition of 375 printed in 2013) is featured in the gallery, spoke with IMAX about his inspiration behind the piece, as well as his general love for movies and art.