Marvel Studios presents Avengers: Age of Ultron, the epic follow-up to the biggest Super Hero movie of all time. When Tony Stark tries to jumpstart a dormant peacekeeping program, things go awry and Earth’s Mightiest Heroes, including Iron Man, Captain America, Thor, The Incredible Hulk, Black Widow and Hawkeye, are put to the ultimate test as the fate of the planet hangs in the balance. As the villainous Ultron emerges, it is up to The Avengers to stop him from enacting his terrible plans, and soon uneasy alliances and unexpected action pave the way for an epic and unique global adventure.

The IMAX release of The Avengers: Age of Ultron will be digitally re-mastered into the image and sound quality of An IMAX 3D Experience® with proprietary IMAX DMR® (Digital Re-mastering) technology. The crystal-clear images coupled with IMAX's customized theatre geometry and powerful digital audio create a unique environment that will make audiences feel as if they are in the movie.

Check out the side by side trailer comparing an IMAX screen vs. a standard screen.


With spectacular images and heart-pounding audio, immerse yourself in the thrilling and epic battle with up to 26% more picture, only in IMAX.

See up to 26% More Picture, only in IMAX Theatres


Avengers: Endgameis the second Hollywood film to be shot entirely with IMAX cameras.

This means that exclusively in IMAX theatres, Avengers: Endgamewill be presented with up to 26% more picture than standard theatres, for a truly immersive experience. Advance tickets are on sale now.


The Making of Avengers: Endgame | Filmed with IMAX® Cameras

Watch the two-part interview with directors Joe and Anthony Russo.


The Making of Avengers: Endgame | Part 1


The Making of Avengers: Endgame | Part 2 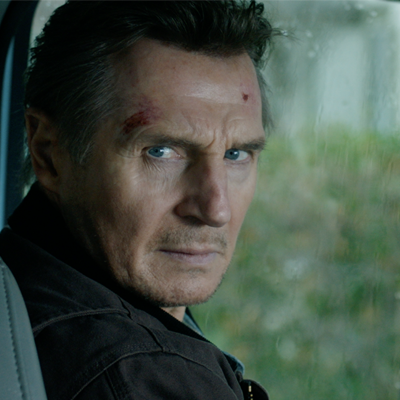 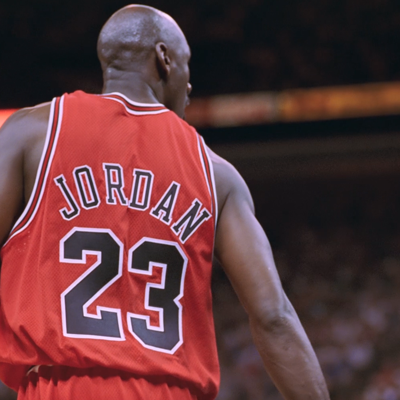 Now playing
Michael Jordan To The MAX
Get Tickets 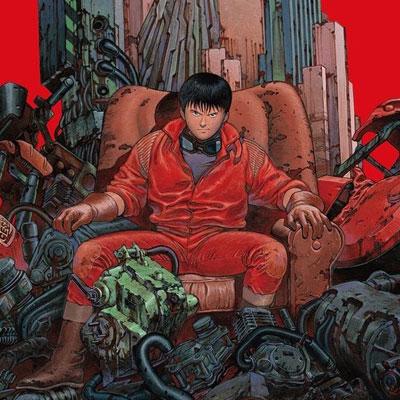 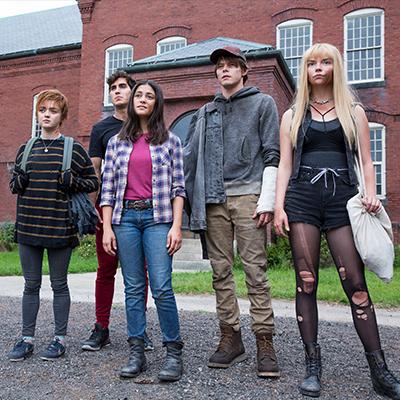 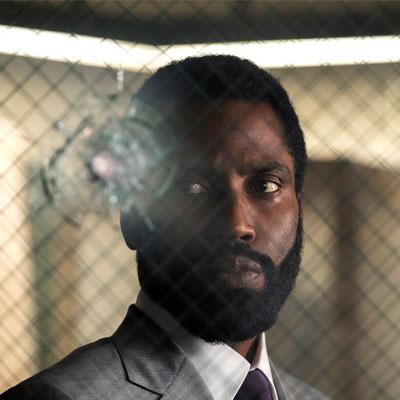 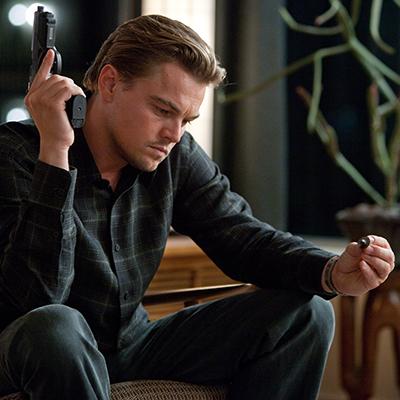