Indiana Jones, archaeology professor and swashbuckling adventurer, has unearthed many an ancient treasure. But now the very future of the world depends on his finding one specific relic.

With a bullwhip in his hand and a beautiful lady at his side, Jones journeys from Nepal and Cairo to the Mediterranean, dodging poisons, traps and snakes, battling rivals old and new, all in pursuit of an ancient artifact said to give invincible power to its possessor.

It's a battle to a startling finish, a finish dictated by the magic, the light -- and the power -- of the Lost Ark.

The IMAX release has been digitally re-mastered into the image and sound quality of The IMAX Experience® with proprietary IMAX DMR® (Digital Re-mastering) technology. The crystal-clear images coupled with IMAX's customized theatre geometry and powerful digital audio create a unique environment that will make audiences feel as if they are in the movie.

First up, from the Marvel Universe, several highly anticipated installments in worldwide blockbuster franchises will return to IMAX screens, including Avengers: Infinity Warand the untitled Avengerssequel, both of which are being filmed in their entirety using IMAX cameras, as well as Ant-Man and the Wasp, which continues the thrilling saga that began with the Ant-Manin 2015. 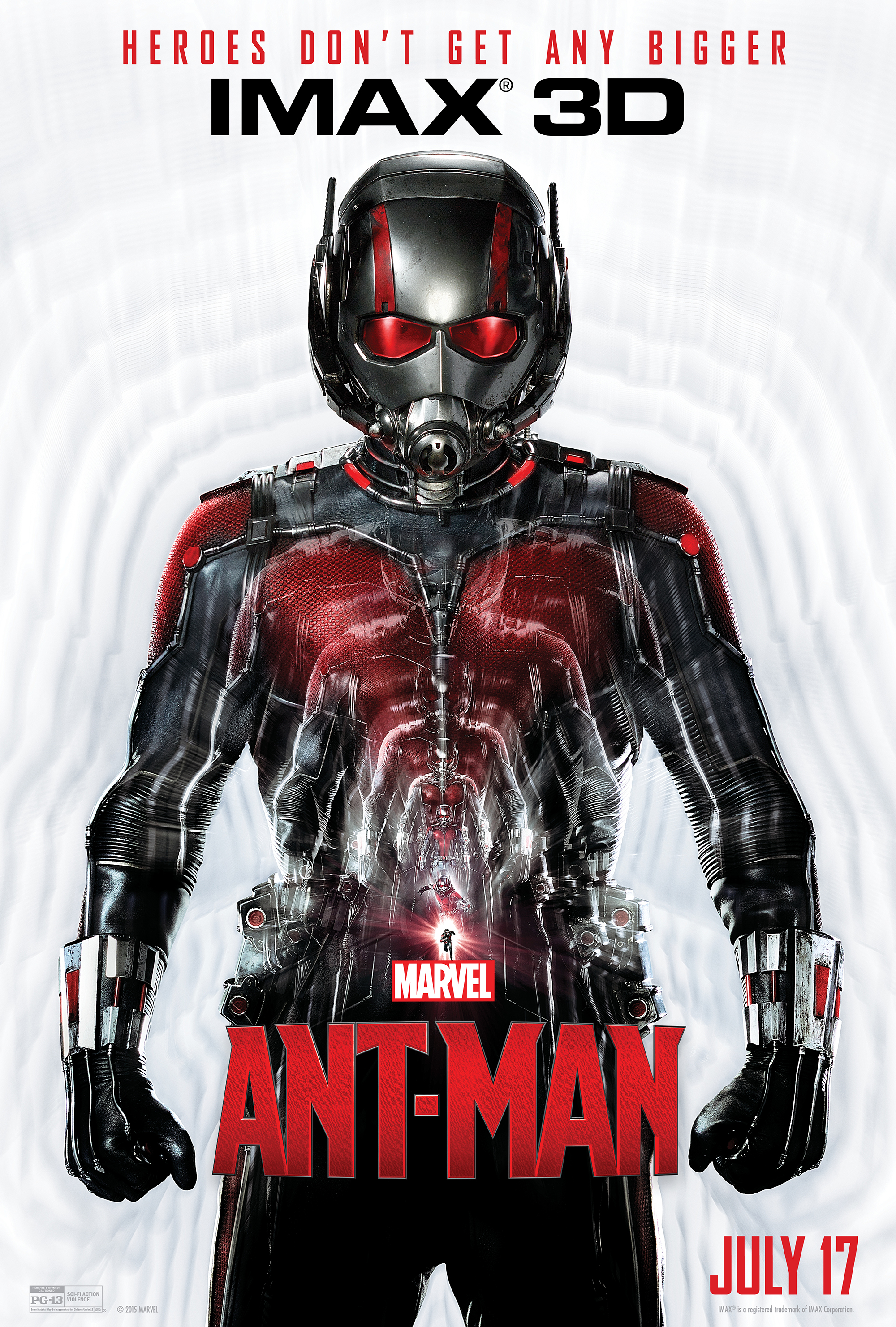 Shifting to the animation front, the toys are back in IMAX with Pixar’s hugely successful, one-of-a-kind Toy Storyfranchise returning to IMAX screens with Toy Story 4!

IMAX is so excited to welcome back into IMAX theatres the next installment in the Indiana Jonesfranchise, especially after having been part of the exclusive IMAX re-release of Raiders of the Lost Arkin 2012. 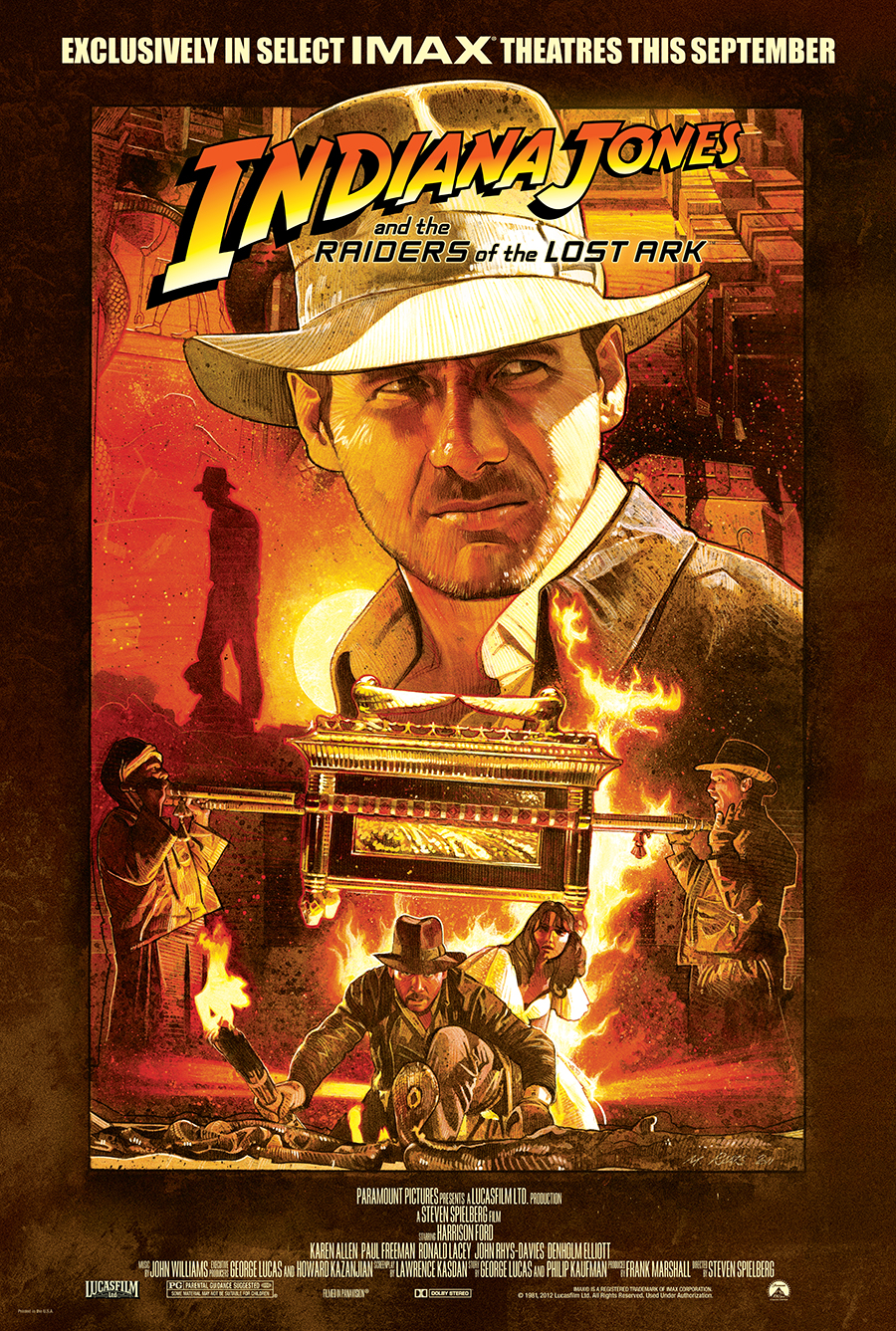 As if you needed any added reason to see Disney’s newest Star Warsin IMAX, the companies revealed that director Rian Johnson has captured key sequences of Star Wars: The Last Jediusing IMAX’s extremely high-resolution cameras! This follows in the footsteps of J.J. Abrams, who brought to life some of the most thrilling moments from Star Wars: The Force Awakensusing IMAX cameras.

What were your favorite movies from last year? Did mega blockbusters like Rogue One: A Star Wars Story, Captain America: Civil War, Doctor Strangeor The Jungle Booktop your list? Of course they did.

And if you loved those titles, you’re sure to be ecstatic for the colossal films that IMAX and The Walt Disney Studios have in store for you.

Together we’ve crafted a slate that includes the most-anticipated live-action and animated releases from Marvel, Lucasfilm, Pixar and Walt Disney Animation Studios. Here are 15 upcoming blockbusters from The Walt Disney Studios that you can’t-miss in IMAX:

o   Ant-Man and the Wasp

o   Beauty and The Beast

o   A Wrinkle in Time

Did you also catch the Russo Brothers use of IMAX cameras in Captain America: Civil War? Well good news for you because Avengers: Infinity Warand an additional untitled Avengerssequel will be shot in their entirety with IMAX cameras.

We’ve got lots of Disney magic coming your way. Make sure to check back for more updates.

To infinity and beyond! May the force be with you. 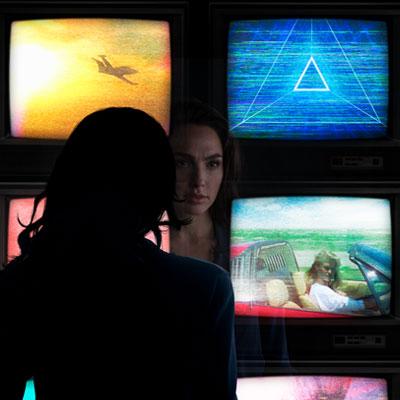