Directed by Robert Zemeckis and based on children's author Chris Van Allsburg's modern holiday classic of the same name, The Polar Express revolves around Billy (Hayden McFarland), who longs to believe in Santa Claus but finds it quite difficult to do so, what with his family's dogged insistence that all of it, from the North Pole, to the elves, to the man himself, is all just a myth. This all changes, however, on Christmas Eve, when a mysterious train visits Billy in the middle of the night, promising to take him and a group of other lucky children to the North Pole for a visit with Santa. The train's conductor (Tom Hanks) along with the other passengers help turn Billy's crisis in faith into a journey of self-discovery.

The Polar Express was originally released in IMAX 3D on November 10, 2004.

In celebration of the holiday season and the IMAX® 3D re-release of Warner Bros.

’ modern classic The Polar Express, opening today in select IMAX theatres® for a special engagement, I thought it would be fun to point out six surprising factoids you may not know about the film in IMAX.

1.     The Polar Express— the first foray into motion-capture animation for acclaimed director Robert Zemeckis based on the classic children’s book — has been released in IMAX every year since its initial theatrical launch in 2004.

2.     This year marks the widest IMAX footprint the film will receive since 2004.

3.     For the first time ever, The Polar Expresswill be released in IMAX digital presentation and IMAX with Laser.

5.     On the institutional front, the IMAX Theatre at the Marbles Children’s Museum in Raleigh, N.C., has played The Polar Expressevery year since 2004. In celebration of this yearly tradition, the Marbles IMAX offers hot chocolate and pajama parties with readings of the original tale.

6.     Also, the Maritime Aquarium in Norwalk, Conn., invites families to attend special morning screenings of The Polar Expressin their pajamas complete with cookies and hot chocolate. Families are also invited to take part in special holiday crafts and pictures with Santa Claus.

There you have ‘em!

Make sure you aren’t left out in the cold with this heart-warming holiday classic in IMAX. Be sure to check with IMAX.comfor tickets and show times.

See you at the movies and happy holidays from IMAX! 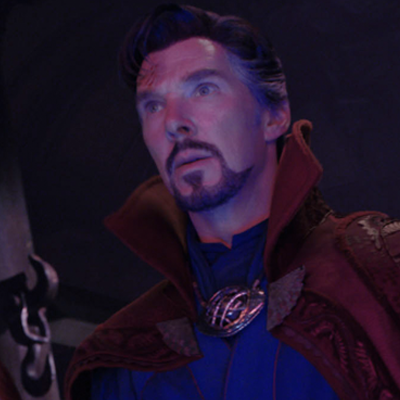 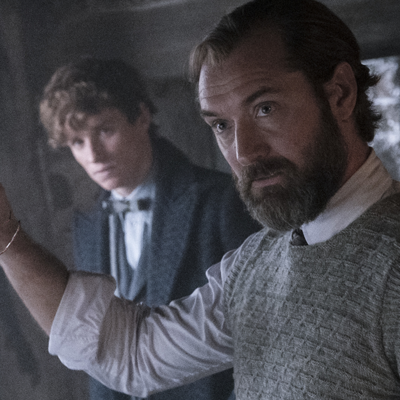 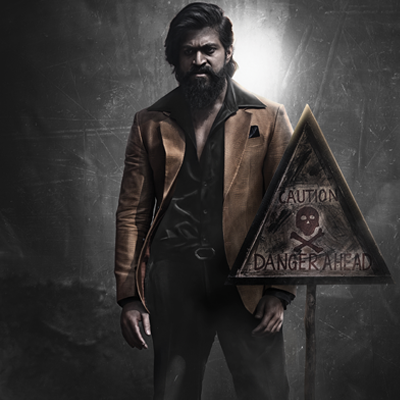 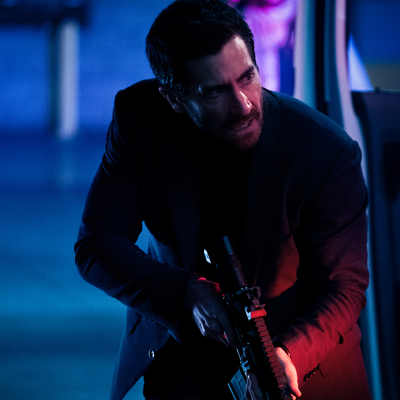 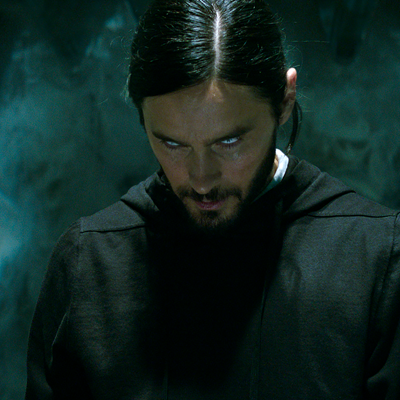 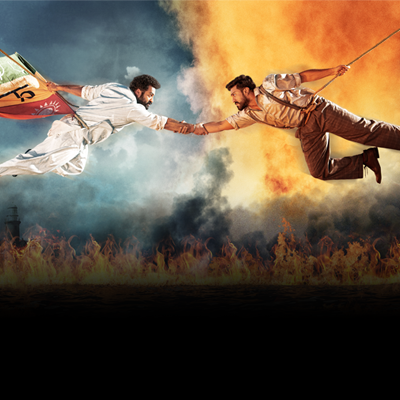 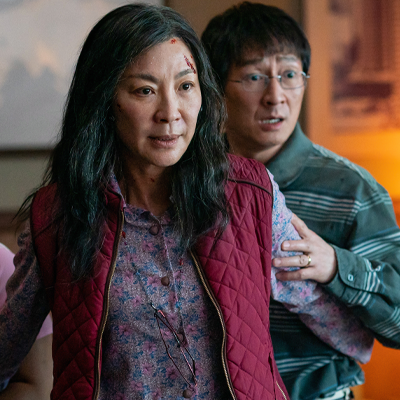