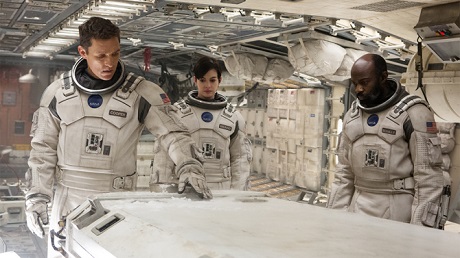 The milestone has only been achieved by three other films — “Avatar,” “The Dark Knight Rises” and “Gravity.”

Warner Bros. is handling the international release and Paramount is handling domestic, where the Imax run concluded on Sunday except for 12 locations. New Line’s “The Hobbit: The Battle of the Five Armies” will open at Imax locations on Friday.

Nolan used Imax cameras for more than an hour of “Interstellar,” and sequences shot in 35mm film have been digitally remastered with Imax technology.

To read more about Interstellar in IMAX visit Variety.