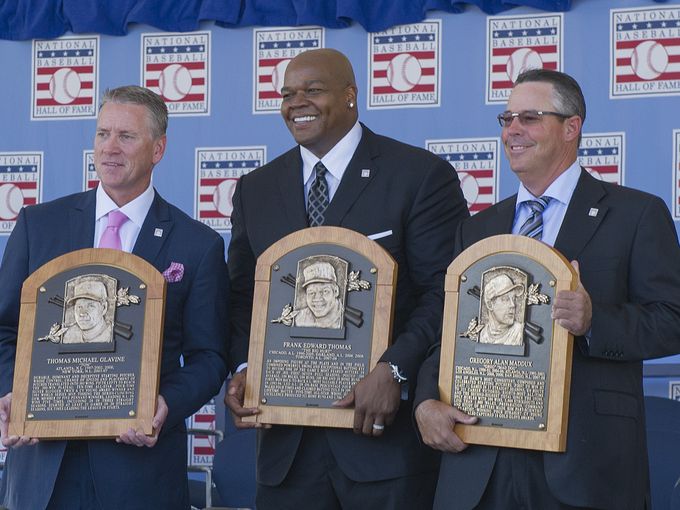 While it's an adventuresome and arduous task to travel to Cooperstown, N.,Y., Baseball's Hall of Fame Museum is now coming right to you.

The National Baseball Hall of Fame and Museum, in conjunction with IMAX, MLB Advanced Media, Creative Artists Agency and Boston Red Sox chairman Tom Werner, will announce Wednesday that it has joined a partnership to create a museum on wheels that is being planned to be launched in spring training, 2016.

"When you look at the fact that all year long we've been celebrating our 75th anniversary,'' Hall of Fame president Jeff Idelson told USA TODAY Sports, "it provides the launching pad for something exciting like this. This undoubtedly will be a home run in every Major League city in the country.''

The roaming Hall of Fame exhibit will include artifacts, a mobile IMAX theater -- the first of its kind in the country -- and a short movie produced by Werner. It also will take a slice out of the All-Star Fanfest, with fans able to take virtual batting practice against Hall of Fame pitchers, run against catchers, and watch pitches in 3-D.

To read more about the Hall of Fame IMAX exhibit visit USA Today.