Hey IMAX fans! With Warner Bros. Pictures’ Fantastic Beasts and Where to Find Them now playing in IMAX theatres®, we wanted to spotlight some of our own fantastic beasts that have been featured in past IMAX documentaries. 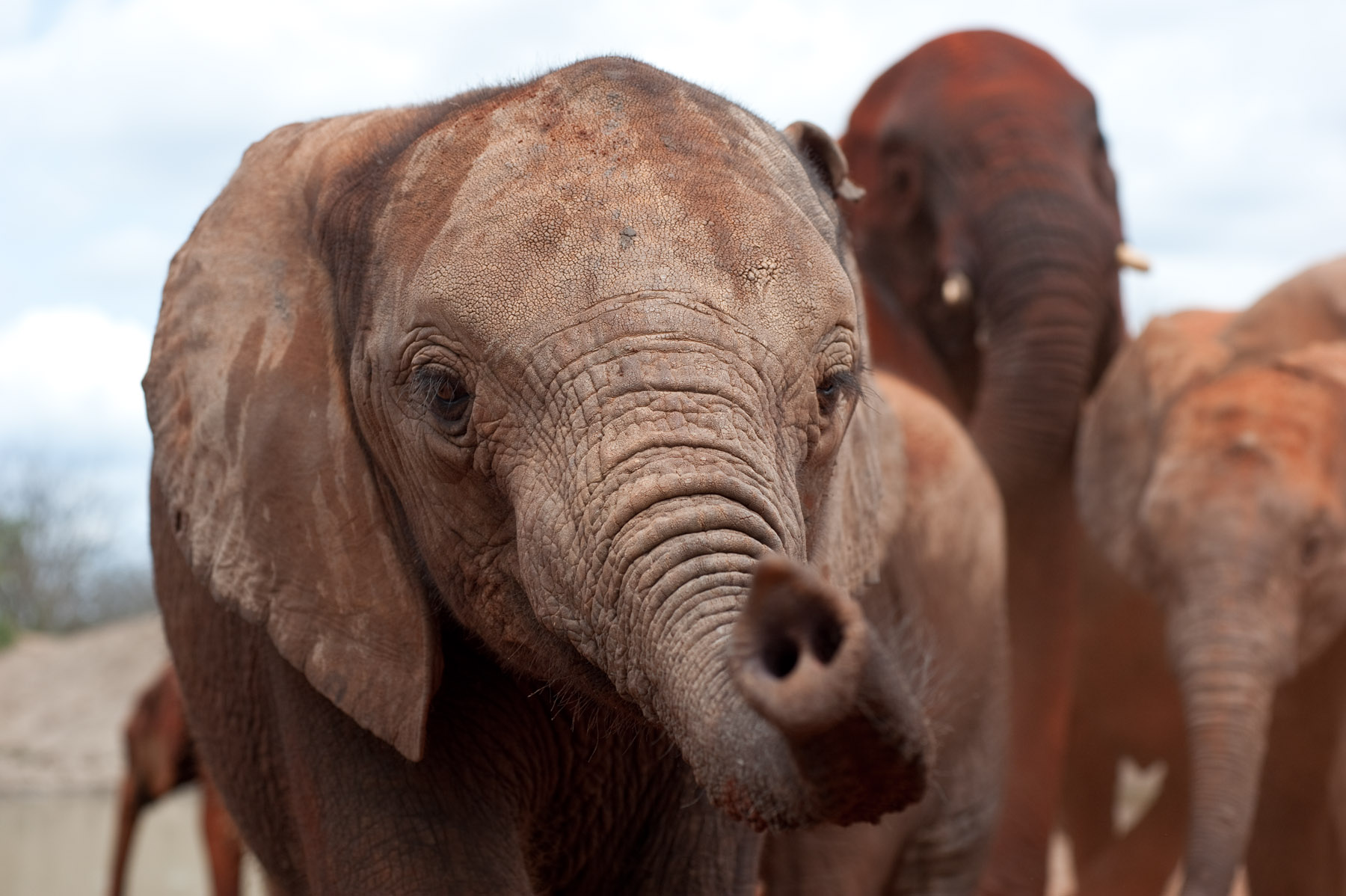 African elephants can live up to 70 years in the wild and can migrate up to 62 miles each year. They live in herds of nine to eleven related females and their young, led by an older female — the matriarch. 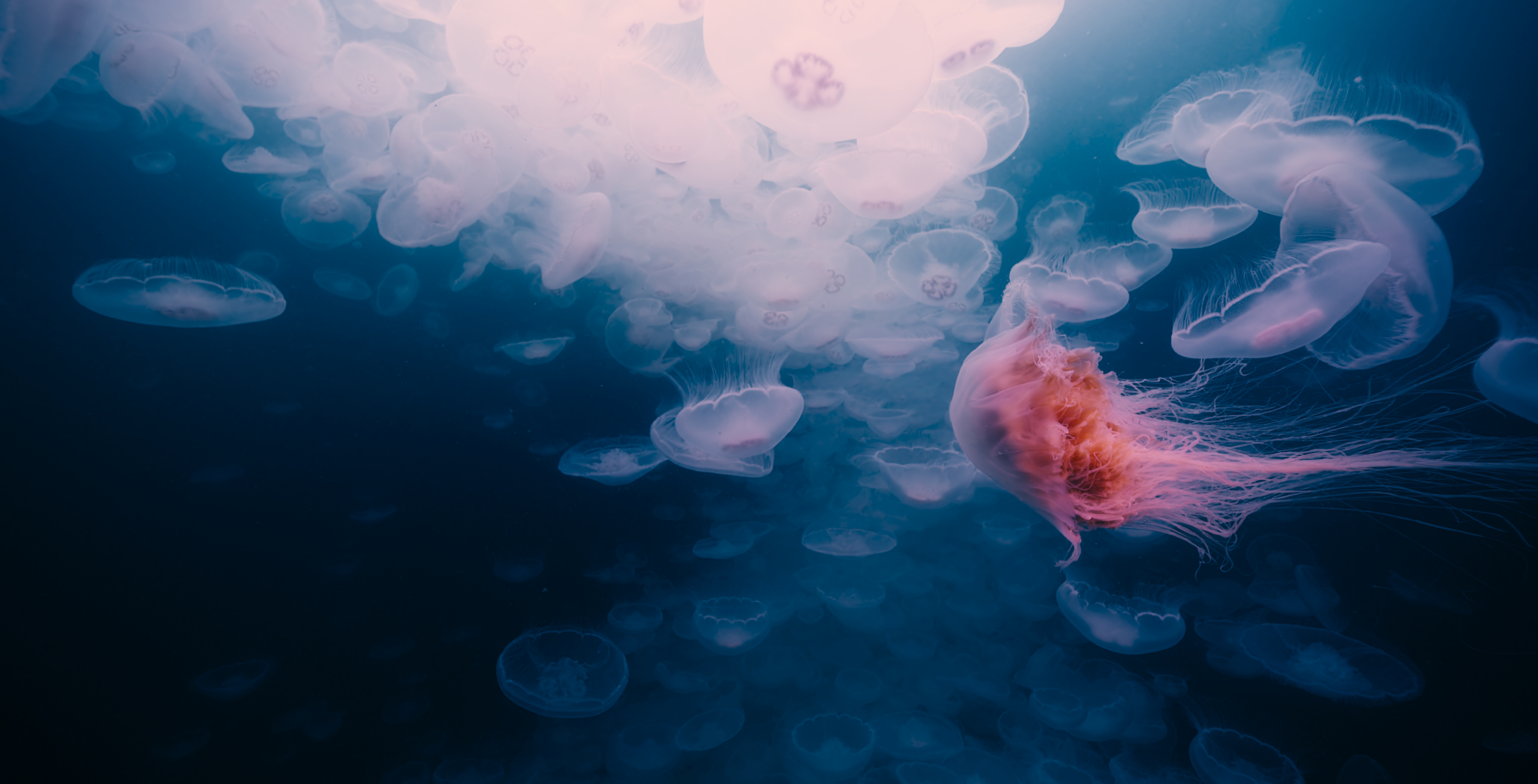 Found in every ocean, jellyfish have existed for at least 500 million years, making them the oldest multi-organ animal on the planet. “We were constantly searching for animals or behavior that were different, mysterious, or evocative in some way,” said Paul Atkins, who served as cinematographer on Voyage of Time: The IMAX Experience. “This was quite a task when we were filming underwater with the huge IMAX cameras.”

The Galapagos are home to the only marine iguanas in the world. They are characterized by a flat tail, a somewhat square nose, dark coloration and partially webbed feet. 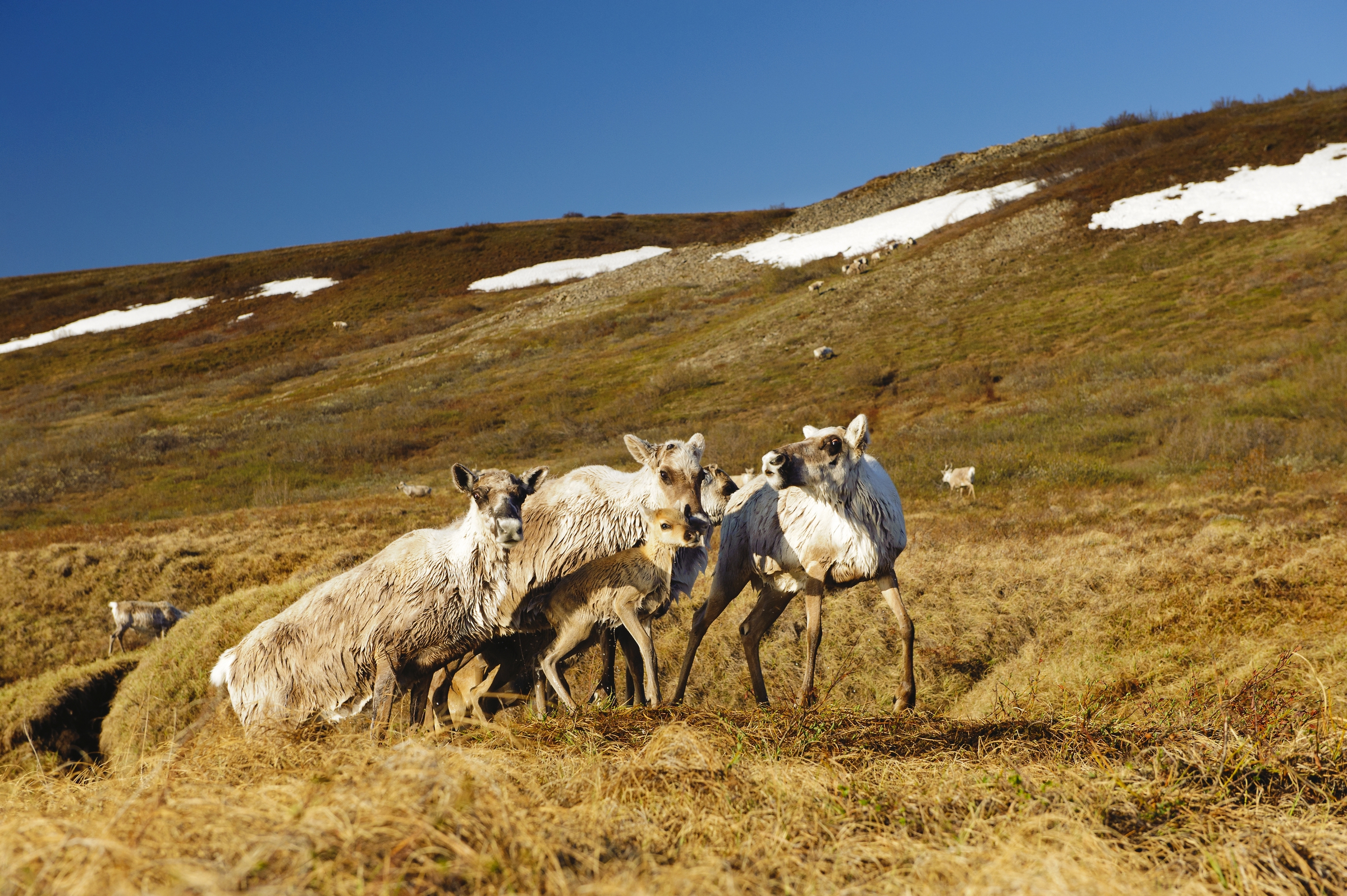 Found throughout Alaska and Canada, porcupine caribou are named after the Porcupine River that runs through the herd’s range. Caribou are known to have one of the largest migration paths on Earth, ranging up to 4,000 miles. 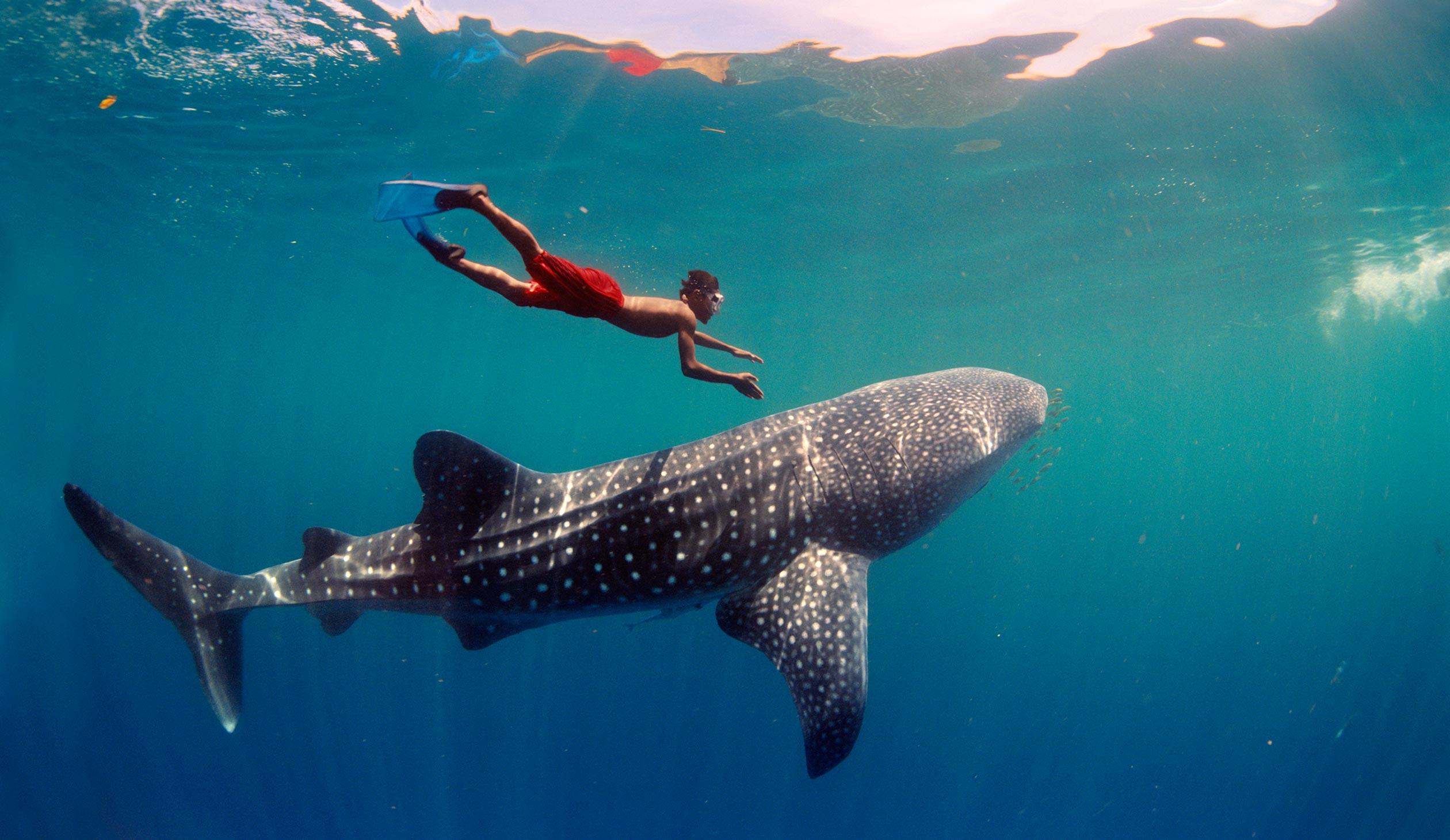 Despite being the world’s largest fish measuring over forty feet long — longer than the average school bus — whale sharks are gentle feeders, living on a diet that consists mainly of plankton and small fish. Commercial fishermen in Cenderawasih Bay, West Papua, consider the presence of whale sharks a good luck omen.