Happy Friday and welcome back to Friday Feature!

To help celebrate the IMAX release of Sony’s Resident Evil: The Final Chapter, the sixth — and final —installment in the Resident Evil franchise, we thought it would be interesting to spotlight six fun facts about the film and franchise as a whole.

1.Vidgame cash-cow: The Resident Evil franchise, which launched into theatres in 2002 with the eponymous first installment, has grossed more than $1 billion at the worldwide box office, making it the most successful video game franchise ever.

2.Japanese roots: Based on the Capcom property, the Resident Evil video game series has its roots in Japan, where it’s called Biohazard. The game was re-named due to pre-existing properties of the same name Stateside.

Enter here to win a trip to Japan. Enter once daily to increase your odds!

4.Evil in 3D: The Final Chapter marks only the third installment in the franchise to be released in 3D — Afterlife actually is the first live-action film based on a video game series ever to be released in 3D. Its marketing tagline was “Experience a new dimension of evil.” 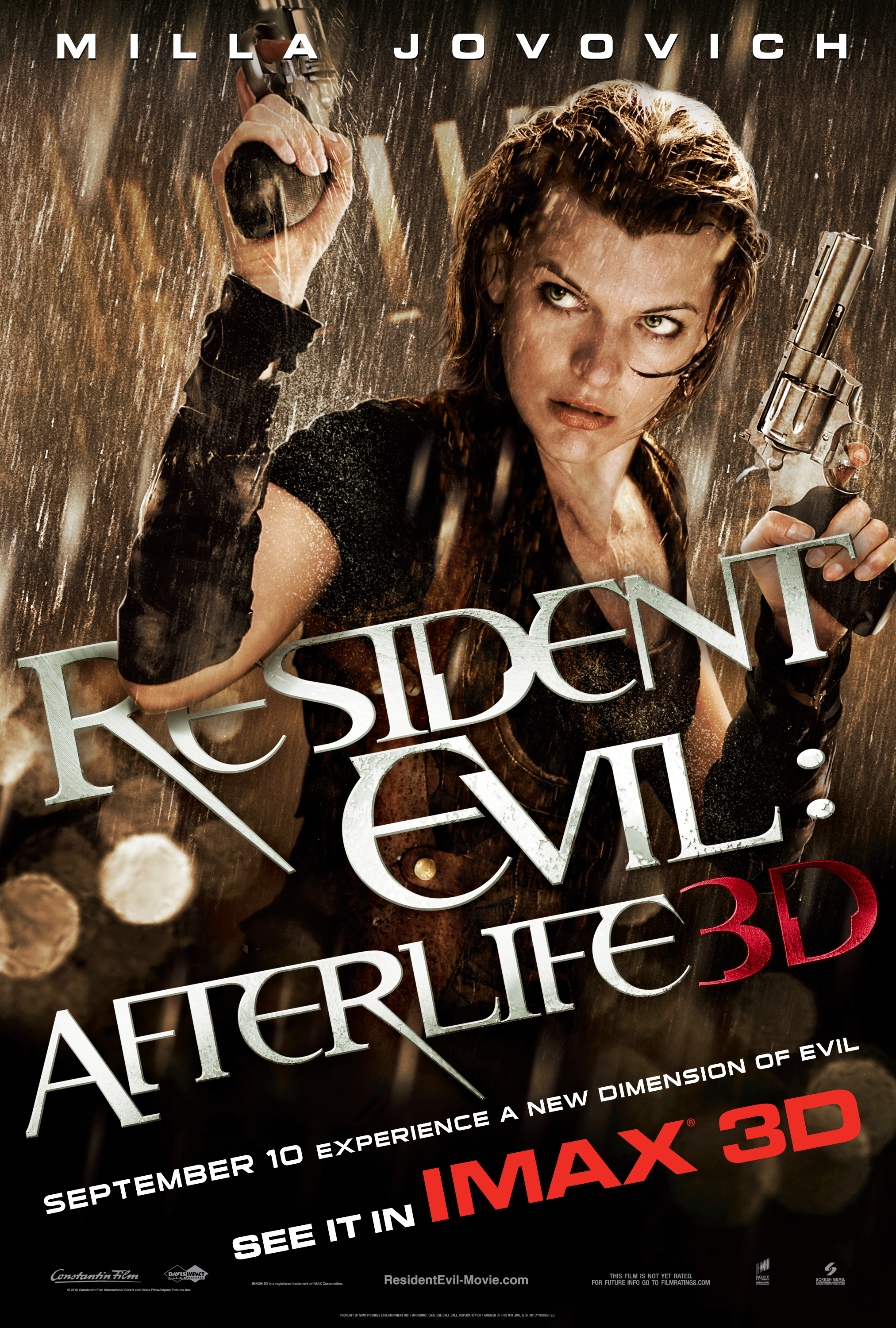 6.Resident die-hard: While The Final Chapter marks the first Resident Evil outing for Ruby Rose, star Milla Jovovich has appeared in every single installment, making her the only actor in the franchise to have done so. Talk about needing a vacation!

There you have it. Go see Resident Evil: The Final Chapter — starting today in IMAX® 3D — and impress your friends with all your newfound Resident Evil know-how!