With this week’s post, I’d like to introduce you to a new series to Friday Feature called IMAX Cred, where we’ll be featuring some of the industry’s most talented professionals currently involved with an IMAX release and who have awesome past ties to IMAX.

Fun fact: while Voyage of Time: The IMAX Experience—which will world premiere tomorrow at the Toronto International Film Festival—marks the first film from Malick to be released in IMAX® theatres, portions of his Academy Award® nominated The Tree of Life were shot with 15 perf 65mm IMAX® cameras.

For Voyage of Time, Malick assembled an extraordinary crew, for which some of its members have been part of the IMAX family for decades; namely, macrophotographer Peter Parks, who captured stunning, never-before-seen exclusive footage for Voyage of Time (pictured below). Imagine shooting a nature documentary through a microscope onto 65mm film! 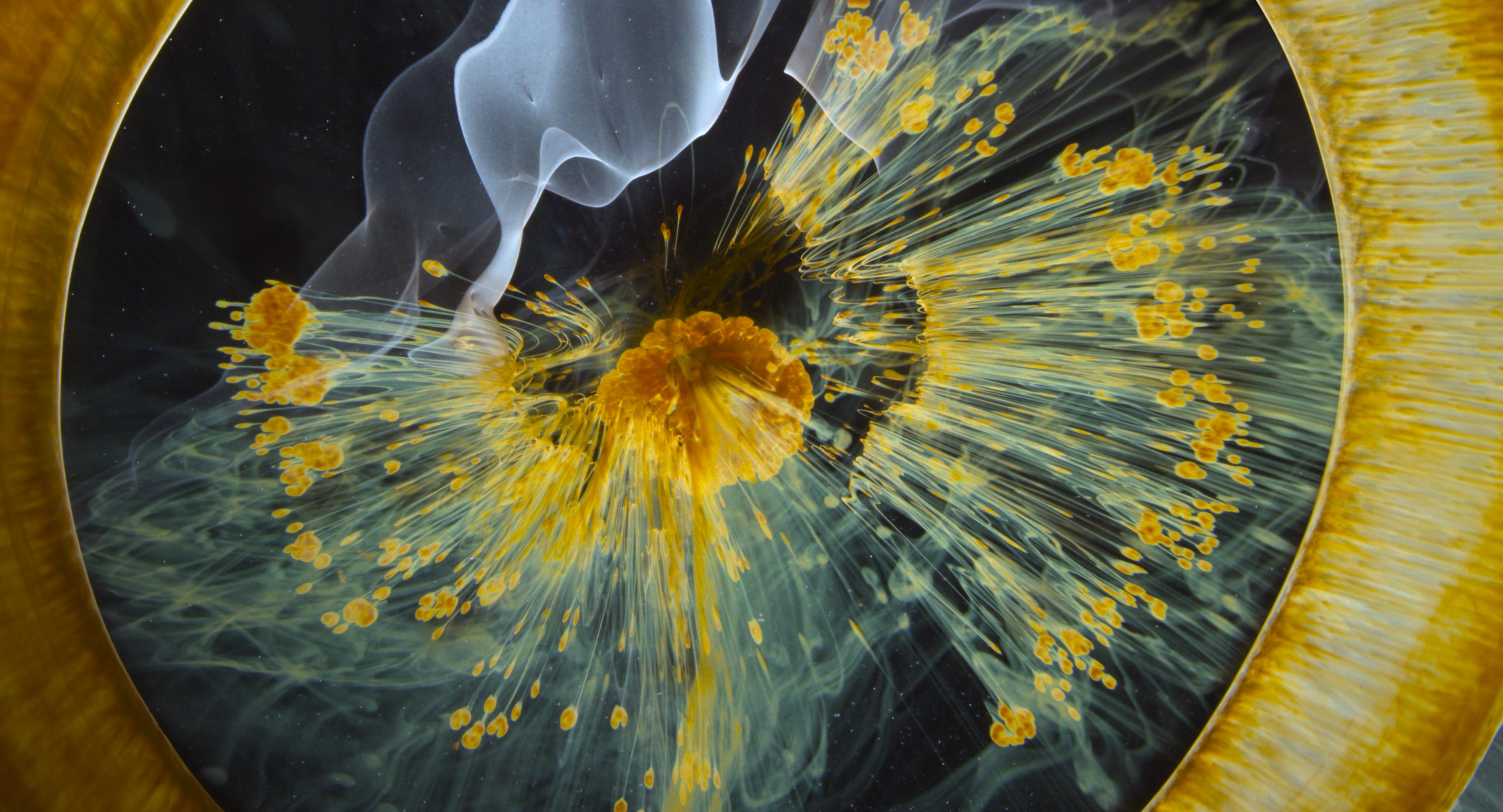 Another key collaborator on the film was cinematographer Paul Atkins, whose work includes both commercial IMAX releases such as The Revenant, as well as documentaries shown in IMAX including MacGillivray Freeman Films’ Dolphins (2001).

On the visual effects side, Dan Glass—effects supervisor on Voyage of Time—brought with him major IMAX cred having worked on such past IMAX releases as Batman Begins, V for Vendetta, Jupiter Ascending and both Matrix sequels.

After having worked together on many of the aforementioned films, Glass was reunited with Voyage of Time producer Grant Hill, who also co-produced James Cameron’s multiple Oscar®-winning film Titanic (which became a global box-office smash in IMAX® 3D when it was re-released in 2012). 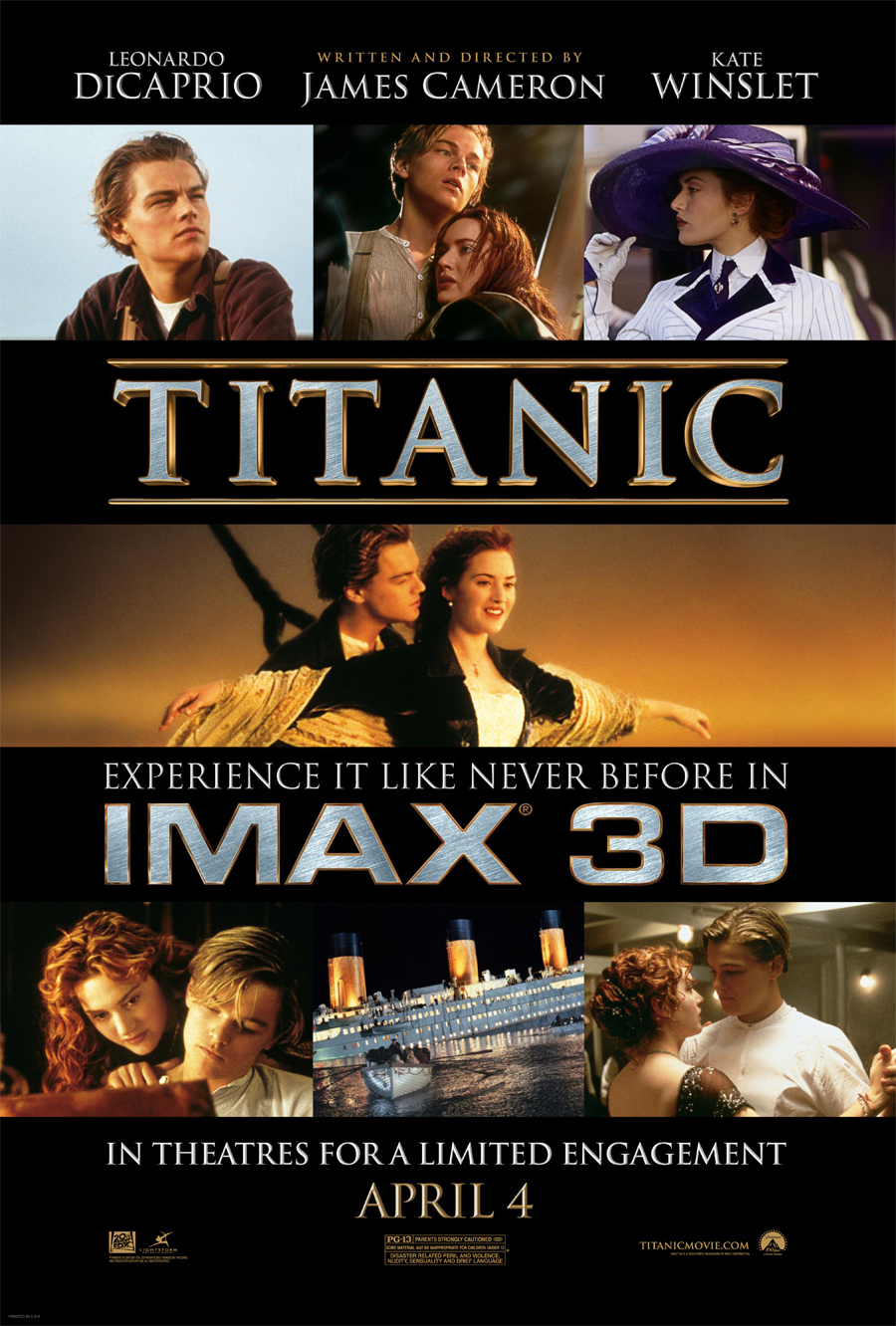 Notable mention: Howard Hall, who provided key underwater imagery for Voyage of Time, brought to the production an incredible wealth of experience with IMAX, having directed some of the most iconic underwater IMAX documentaries—Into the Deep (1994), Deep Sea 3D (2006) and Under the Sea 3D (2009).

Make sure to visit the film’s website for more information.