Earlier this week, IMAX fans were treated to a very important date as IMAX partnered with radio station KROQ to host a special fan event and screening of Disney’s Alice Through the Looking Glass.

The event — which was held on Wednesday, May 26, at the IMAX office in Playa Vista — featured an Alice-themed D.I.Y. set-up with colorful decorations and food, as well as lots of fun activations, including a photo booth, Alice in Wonderland trivia, even a manicure station hosted by cosmetics company O.P.I. 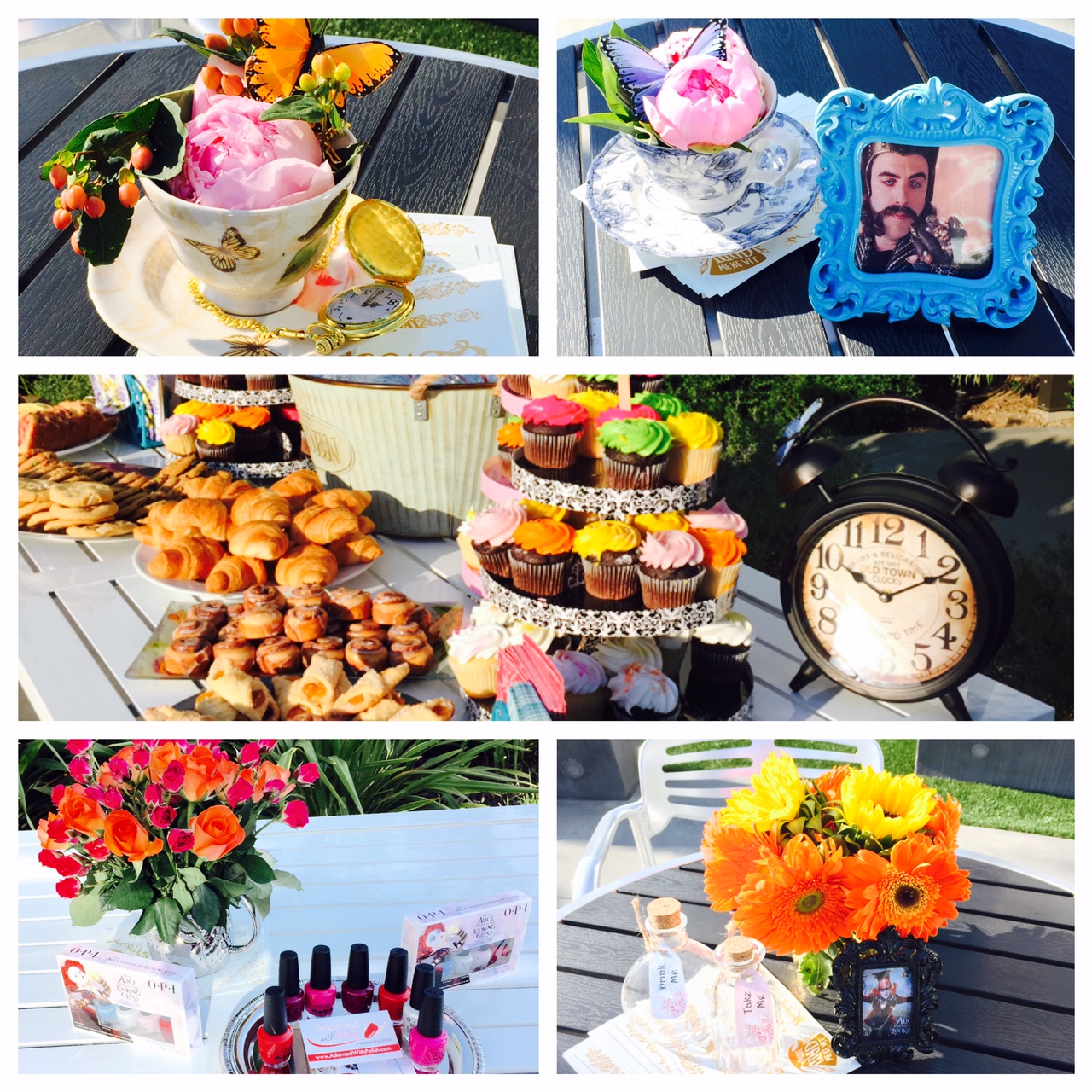 Later in the evening, guests — who were a mix of contest winners and social media influencers — attended a packed advanced screening of the film, often laughing and cheering throughout.

Afterward, fans even received a cool Alice Through the Looking Glass pocket watch and cosmetics bag!

It really was a special event full of fun and surprises!

We hope to see you at the next one — and be sure to check out Disney’s Alice Through the Looking Glass, starting today in IMAX® 3D. Don’t be late!