It’s been a busy — albeit exciting — week at IMAX with the daily casting announcements for the highly anticipated Marvel’s Inhumans — an all-new TV series, of which the first two episodes — shot with IMAX® cameras —will screen exclusively in IMAX® theatres worldwide for two weeks beginning in September, followed by the 8-episode network run in the fall.

For those of you who don’t know, Marvel’s Inhumans is the result of a “first-of-its-kind” production, marketing and distribution agreement with Disney/ABC, IMAX and Marvel Television and marks IMAX’s first foray into developing and releasing original content.

And things are really starting to heat up with this week’s back-to-back … to-back … to-back casting announcements, which began Tuesday with the news of Anson Mount (TV’s Hell on Wheels) playing the character Black Bolt, the enigmatic, commanding King of the Inhumans, with a voice so powerful that the slightest whisper can destroy a city. 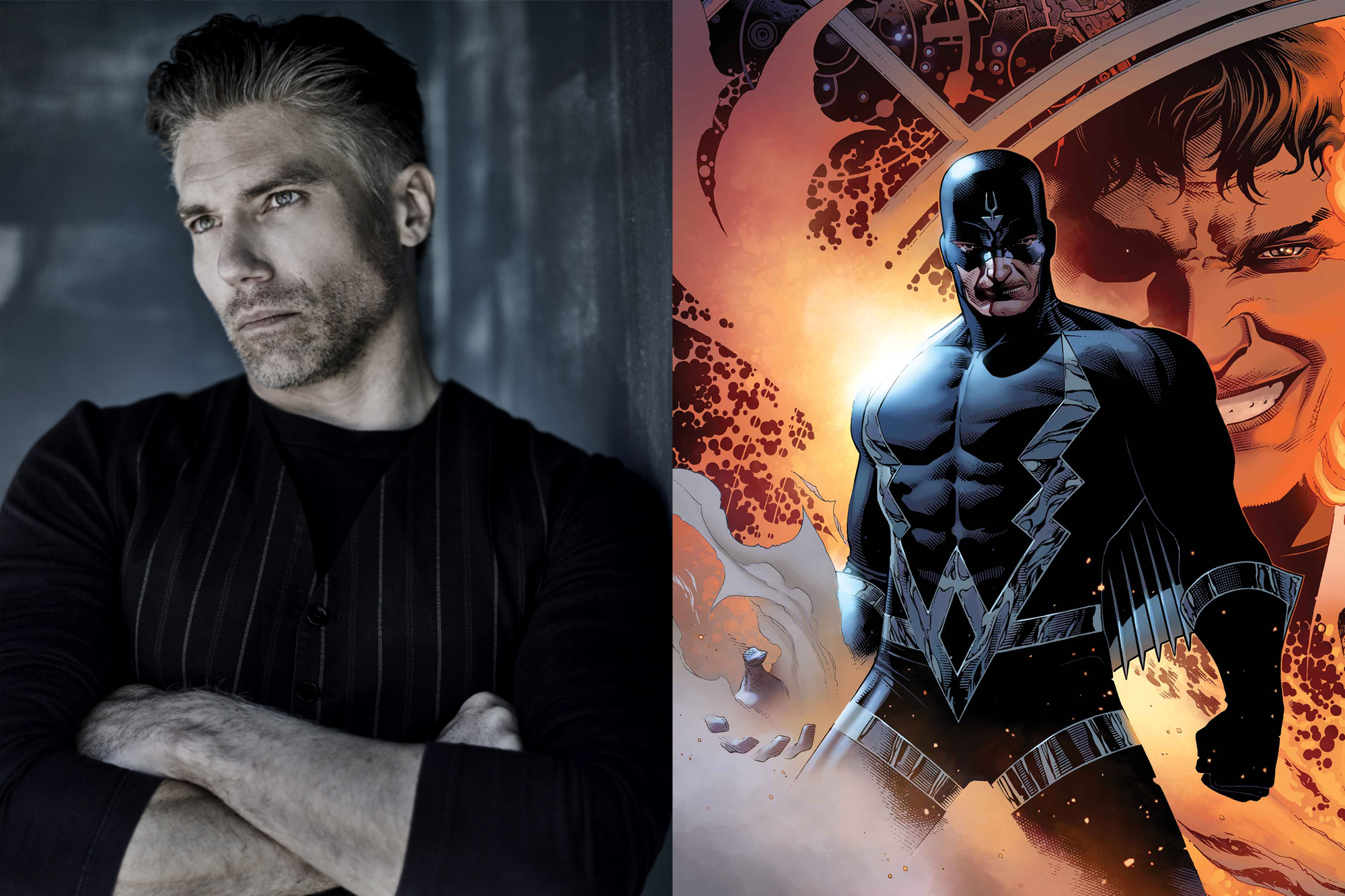 Mount began this week’s casting barrage, joining the previously announced cast member Iwan Rheon — guys, he played Ramsey Bolton in TV’s Game of Thrones! — as Maximus, the clever and charming brother to Black Bolt, with bold (if not sinister) ambitions to claim the crown for himself. (Sound familiar?!) 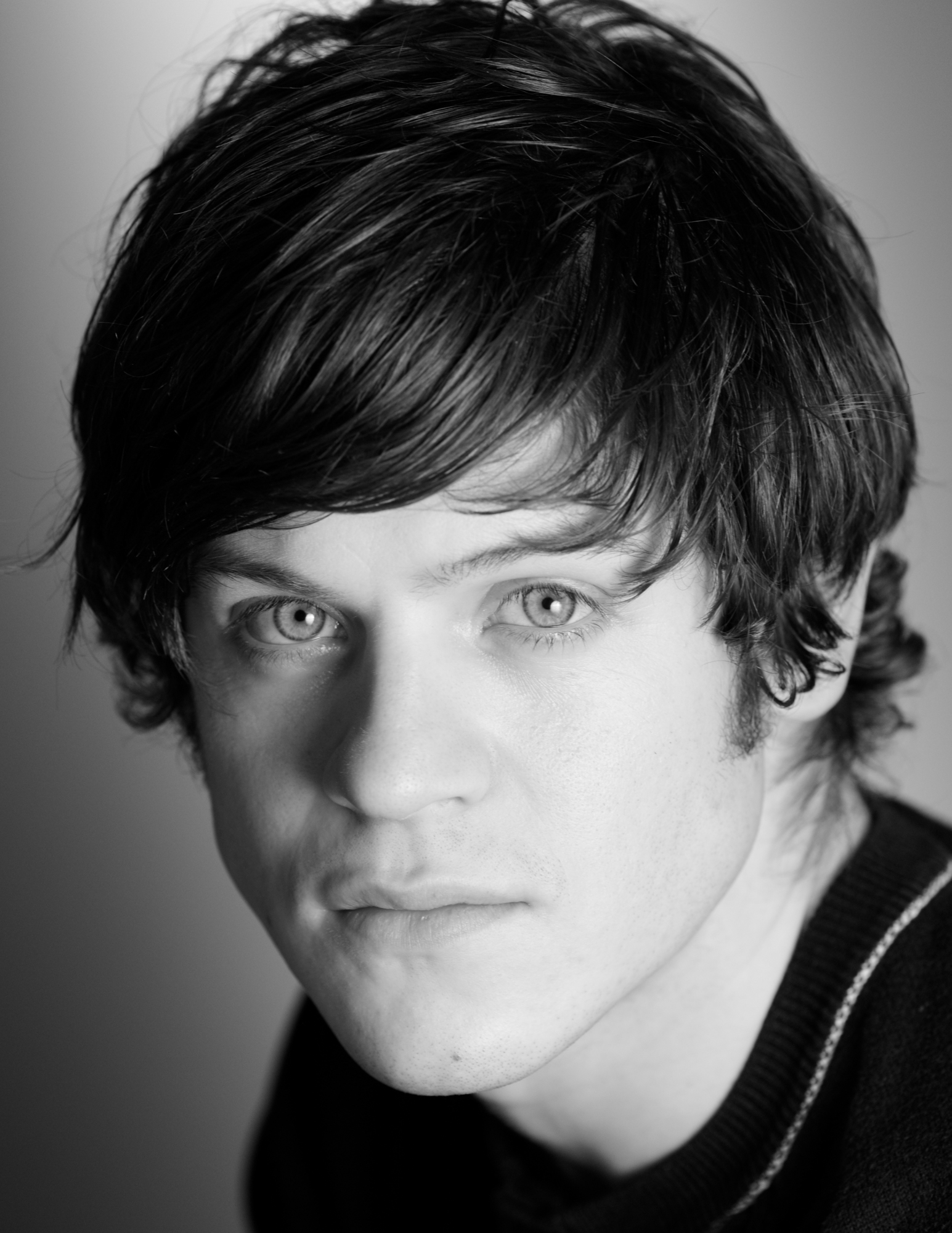 Playing Medusa — the Queen of the Inhumans and wife of Black Bolt — will be Serinda Swan, who starred previously in TV shows Ballers and Graceland. Medusa is pretty awesome in her own right as she has the ability to control her hair similar to the way people use their hands and fingers. She also happens to be a fierce warrior and the most trusted advisor to Black Bolt. 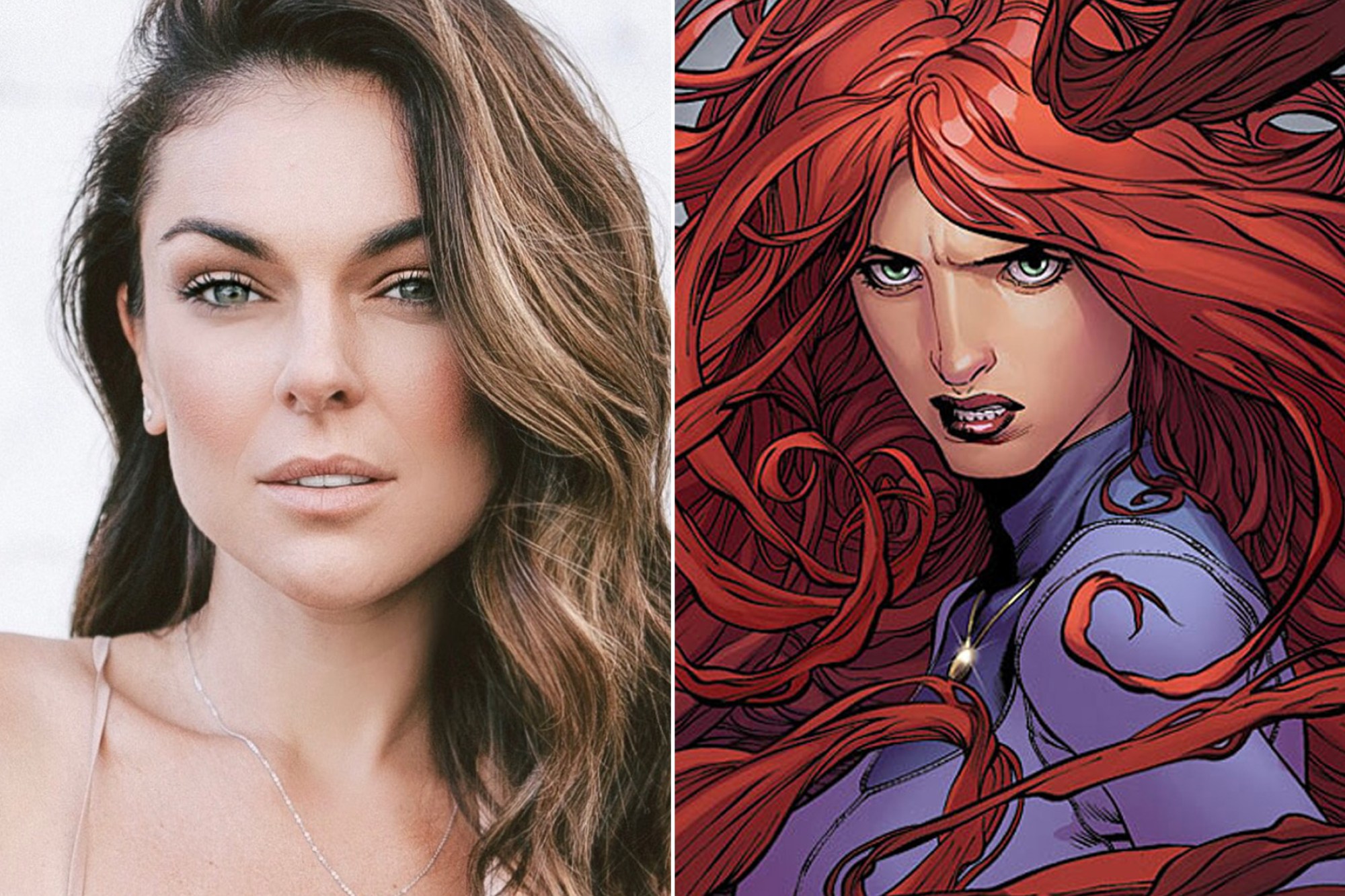 Following Swan, it was announced that Ken Leung (Star Wars: The Force Awakens, TV’s Lost) will play Karnak, Black Bolt’s cousin and closest advisor. Seen as the royal family’s planner and philosopher, Karnak has the ability to see the fault in all things — people, plans, structures, etc. This makes him a key strategist for the Inhumans. 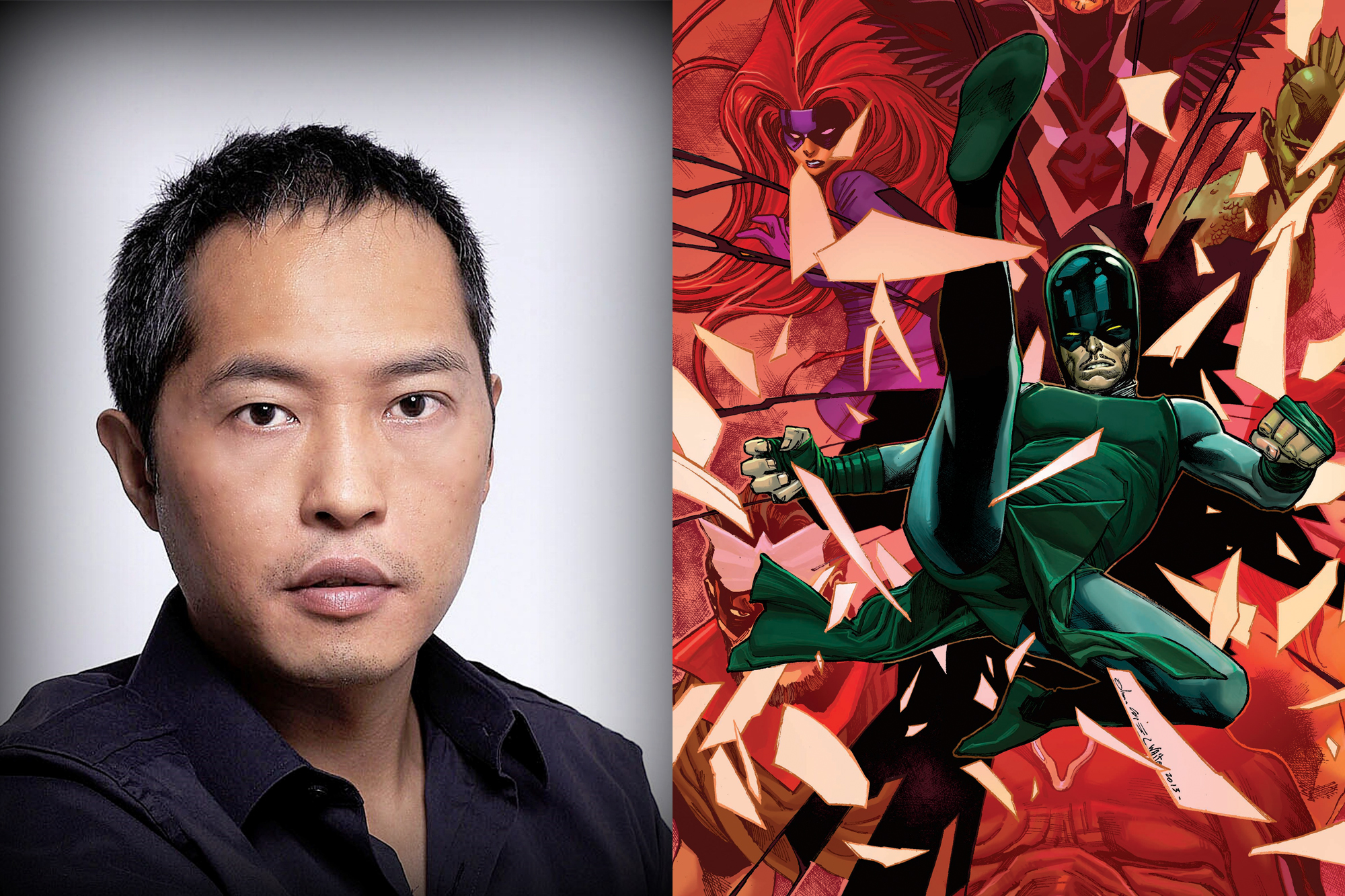 Rounding out the cast are Eme Ikwuakor, who will play Gorgon, Isabelle Cornish (Crystal), Mike Moh (Triton), Sonya Balmores (Auran), Ellen Woglom (an undisclosed character) and Lockjaw the dog (yes, a dog!), who will be playing himself.

Their character descriptions are:

Gorgon: cousin of Black Bolt, member of the Royal family, and leader of Attilan’s military. With super strong legs, complete with hooves, he can generate destructive seismic waves with a single stomp. The ying to his cousin Karnak’s yang, Gorgon would rather fight than talk to solve his problems.

Crystal: Medusa’s sister, Crystal is the youngest member of the royal family and has the ability to control the elements. Impetuous and independent she is also deeply devoted to her family.

Triton: Black Bolt’s cousin, he’s calm under pressure and supremely athletic. His gift is his fish — like ability to live underwater.

Auran: Head of the Royal Guards on Attilan, a capable and no-nonsense woman. She is fiercely loyal to the King of Attilan.

Undisclosed character: smart, intense, and focused — so focused that oftentimes, social skills take a back seat. Her job at a private aerospace company is her life, second only to her passion for all things space and lunar. She’s primed to be swept up in an adventure.

Lockjaw: Crystal’s 2,000 lb canine companion; he is a two-thousand-pound dog with the ability to teleport.

Marvel’s Inhumans, were first introduced in Marvel Comics by Stan Lee and Jack Kirby in 1965. Since that time, they have grown in prominence and become some of the most popular and iconic characters in the Marvel Universe.