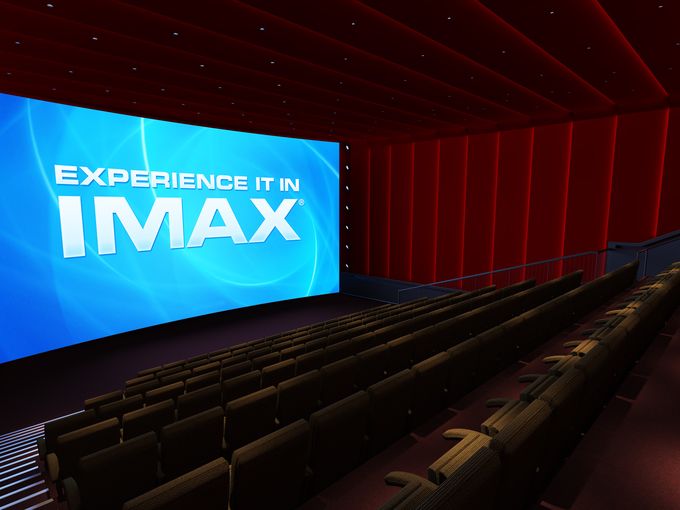 NEW YORK -- Get ready to ride in the sky on a cruise ship.

Industry giant Carnival's next vessel, the Carnival Vista, will feature an 800-foot-long track suspended around its top deck that passengers can circle in peddle-powered capsules, the line revealed Thursday at a New York event.

Dubbed the SkyRide, it's being billed as the cruise industry's first pedal-powered, open-air aerial attraction and is just one of several first-for-the-industry features planned for the ship.

Carnival Vista also will have the first IMAX Theater at sea and a record size, 455-foot-long water tube attraction, Carnival announced. The ship also will have a pub with a working brewery on site -- a first for a line catering to North Americans. Only one other cruise ship, the AIDAblue operated by German line Aida, has a working brewery on board.

The SkyRide attraction will be part of an expanded version of the outdoor activity parks that Carnival has installed on recent ships that also will include a suspended ropes course. The area will have a new indoor sports hangout, The Clubhouse at SportSquare¸ featuring mini-bowling, ping-pong, arcade basketball and sports video gaming, the line says.

Dubbed Kaleid-o-Slide, the new tube attraction will be part of the largest water park in the Carnival fleet. Passengers will be able to ride it on inflatable one or two-person rafts.

The ship's IMAX Theater will be three decks high and will show the latest Hollywood blockbusters as well as IMAX classics and IMAX documentary films, Carnival says. It'll be adjacent to a "thrill theater" that will offer a multi-dimensional special effects experience. The two theaters are part of a theater area with a concession stand offering popcorn and snacks that Carnival is calling the Carnival Multiplex and billing as the first multi-theater complex at sea.