IMAX has an awesome tradition of spotlighting the marvels of outer space, but it also has a strong legacy of bringing attention and awareness to our animal companions here on Earth—from the diverse landscapes across Southeast Asia and Africa in films like Born to Be Wild and Mountain Gorilla to the arctic (literally) in To the Arctic. 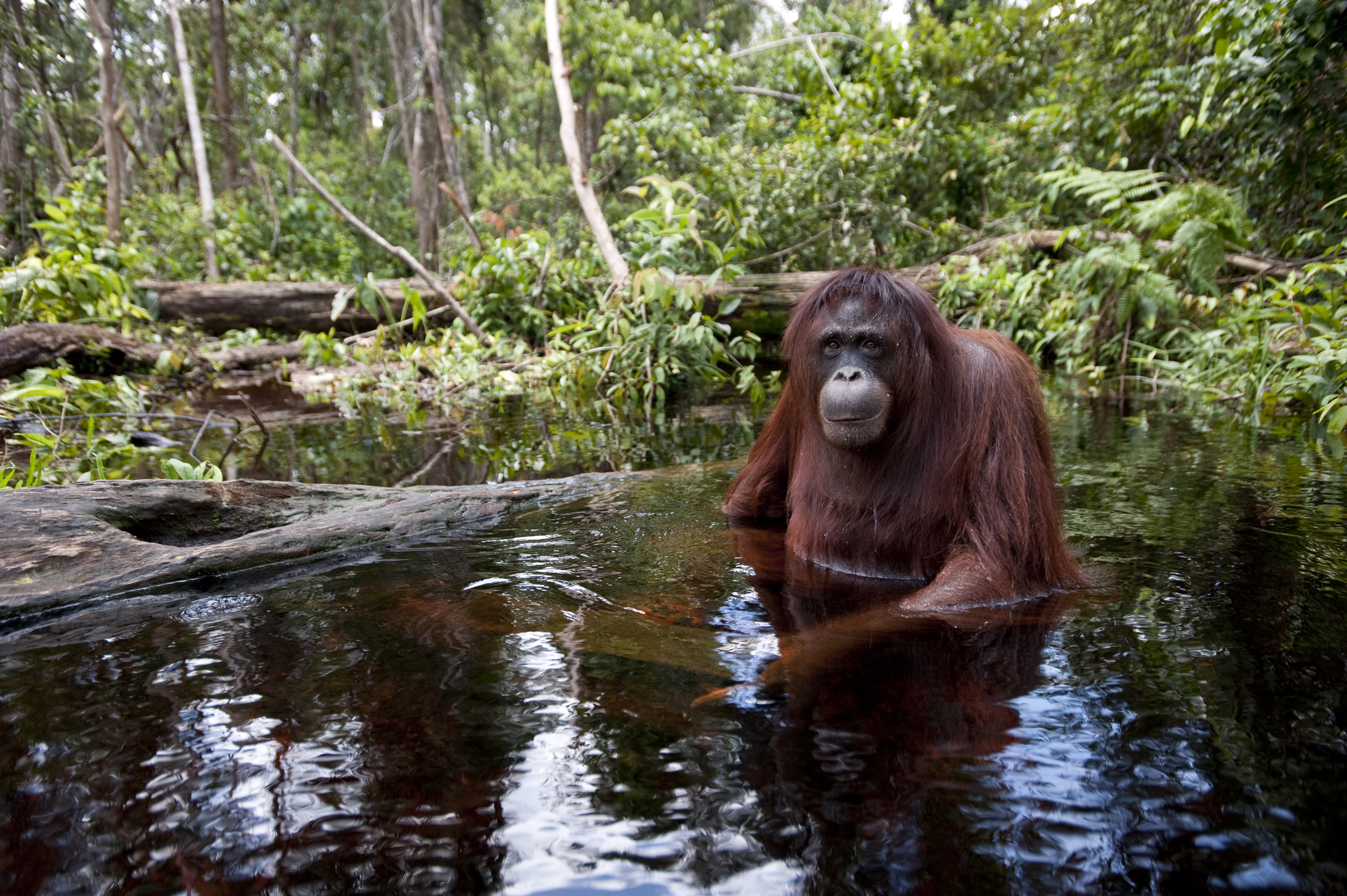 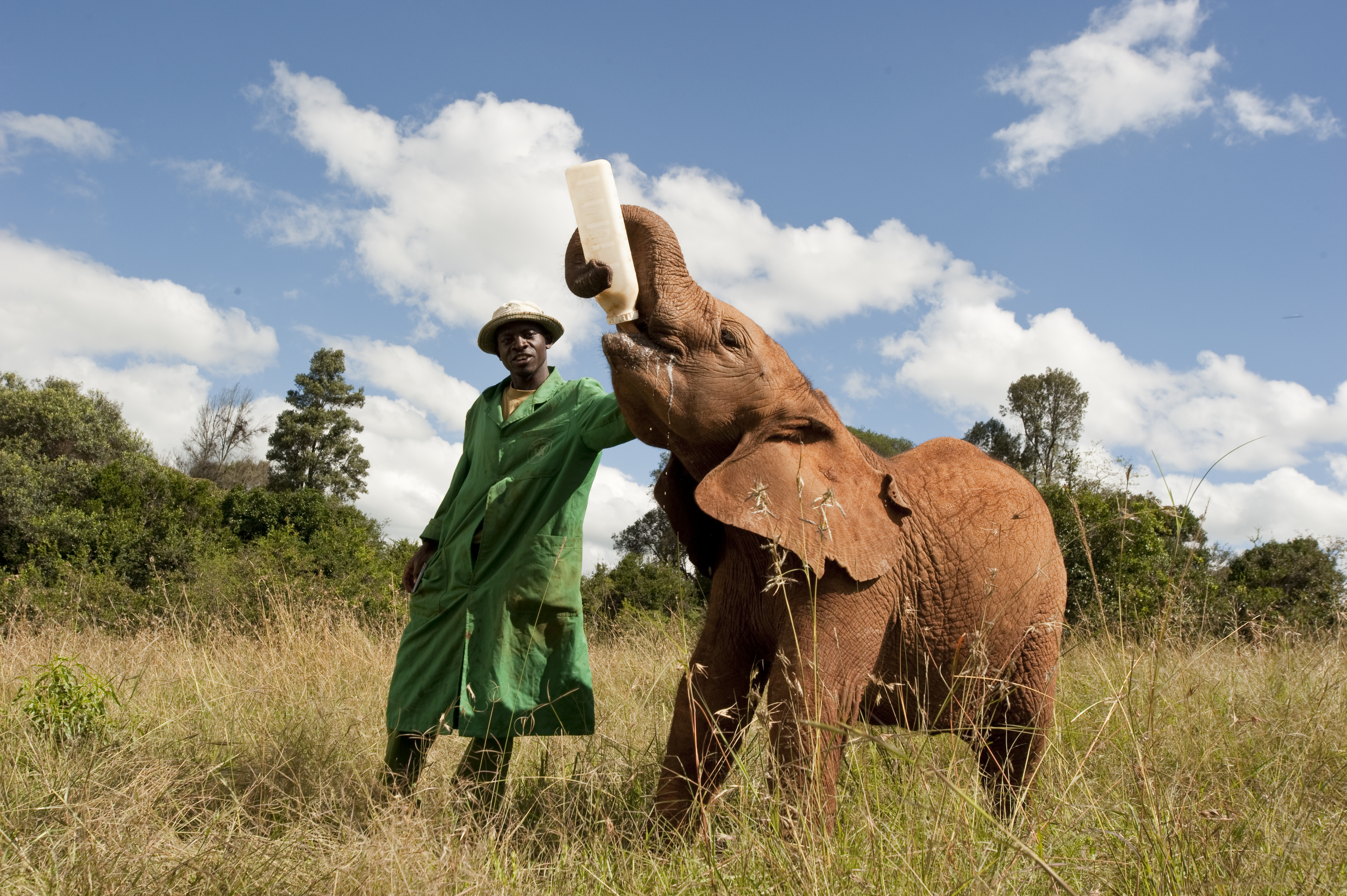 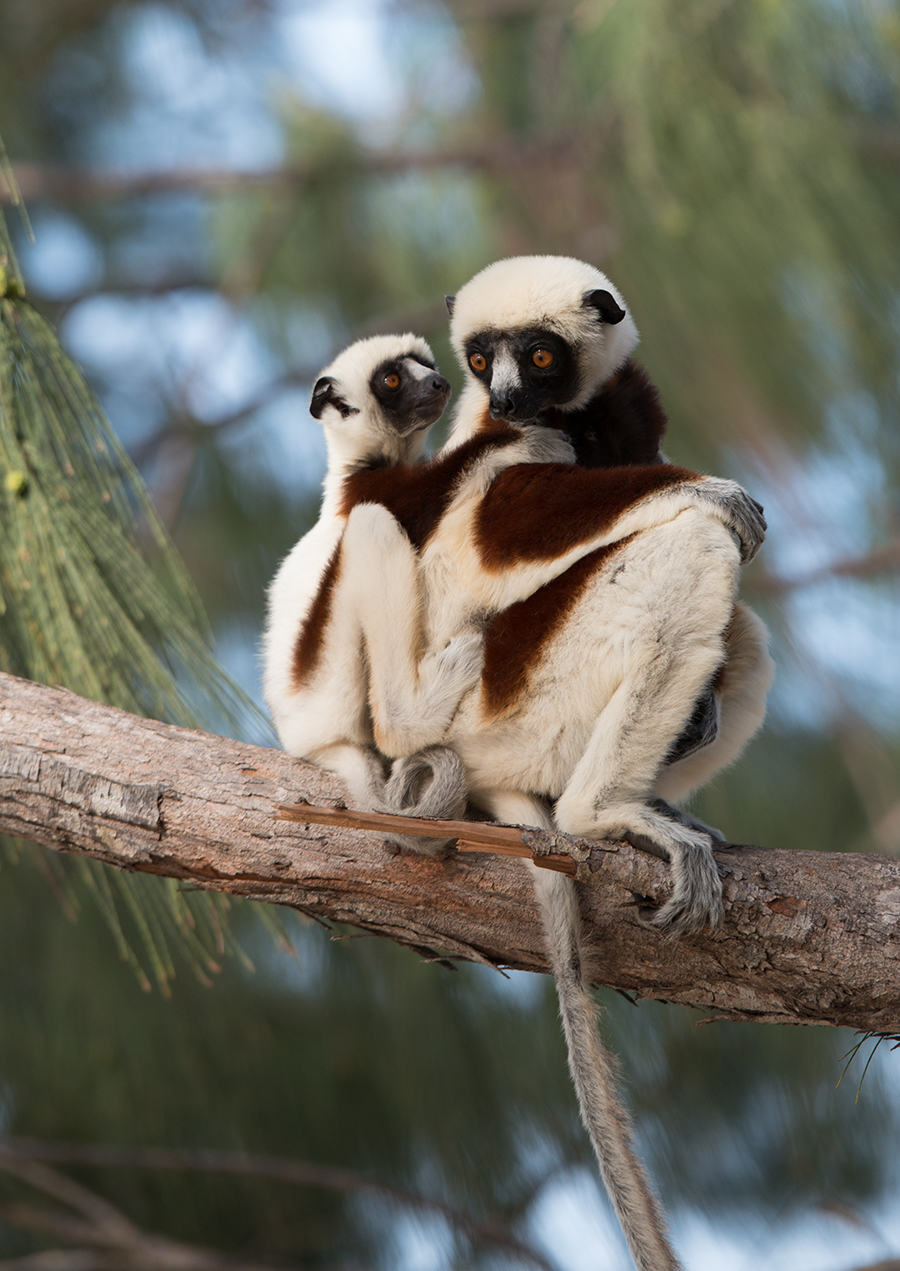 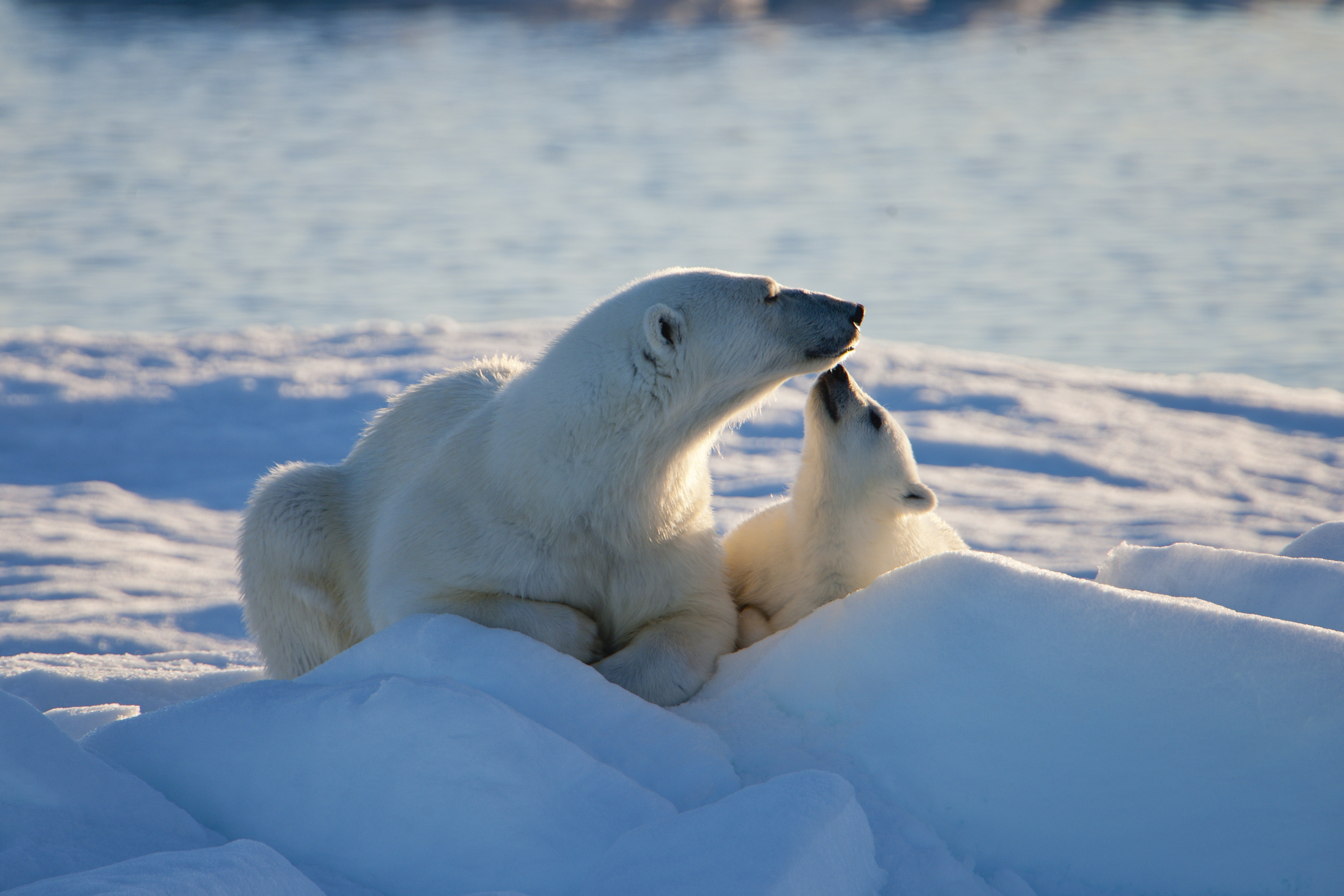 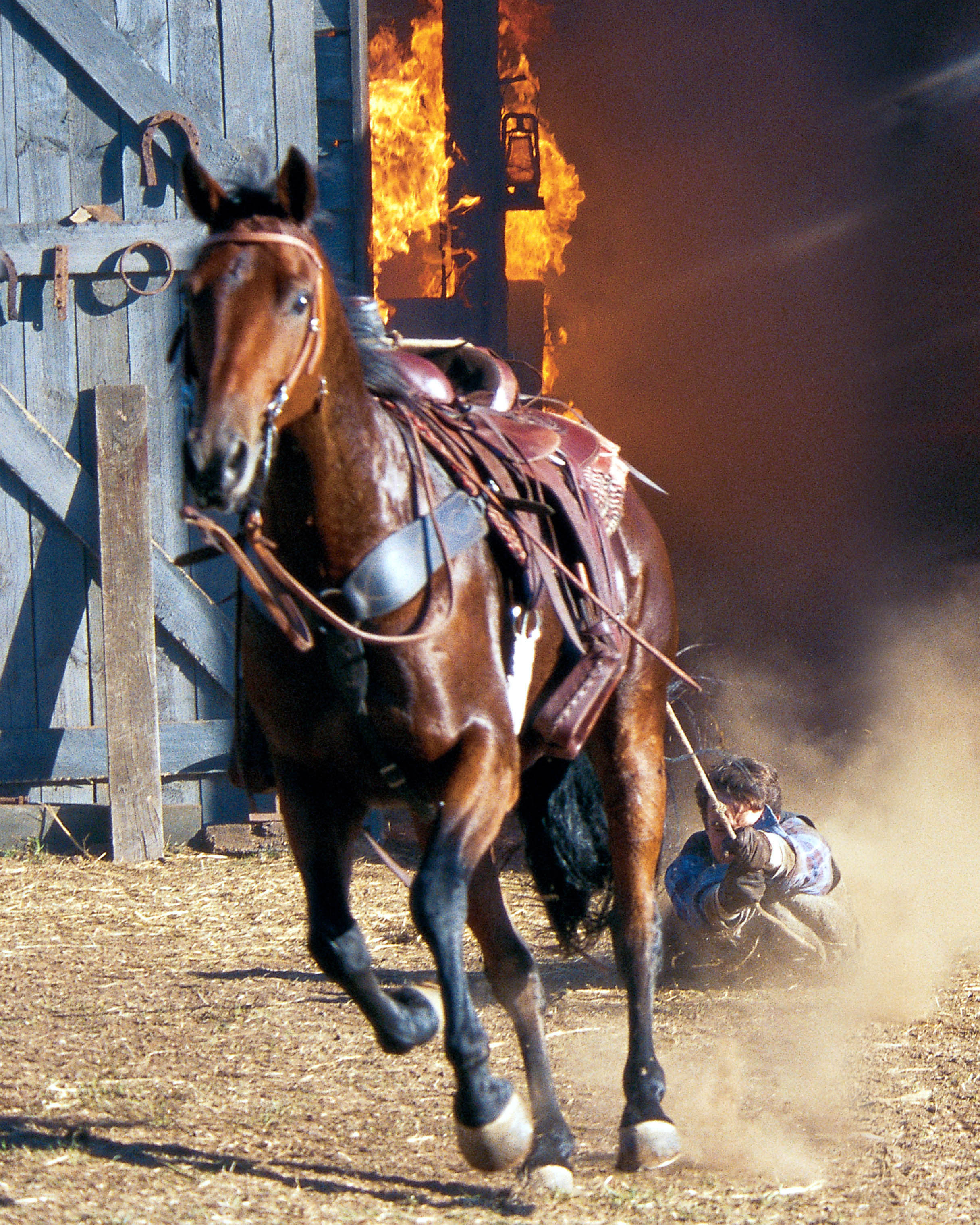