After dazzling audiences 75 years ago, 'The Wizard of Oz' returns for a one-week run in September in 3-D and on IMAX screens, part of a studio movement to remaster the classics. 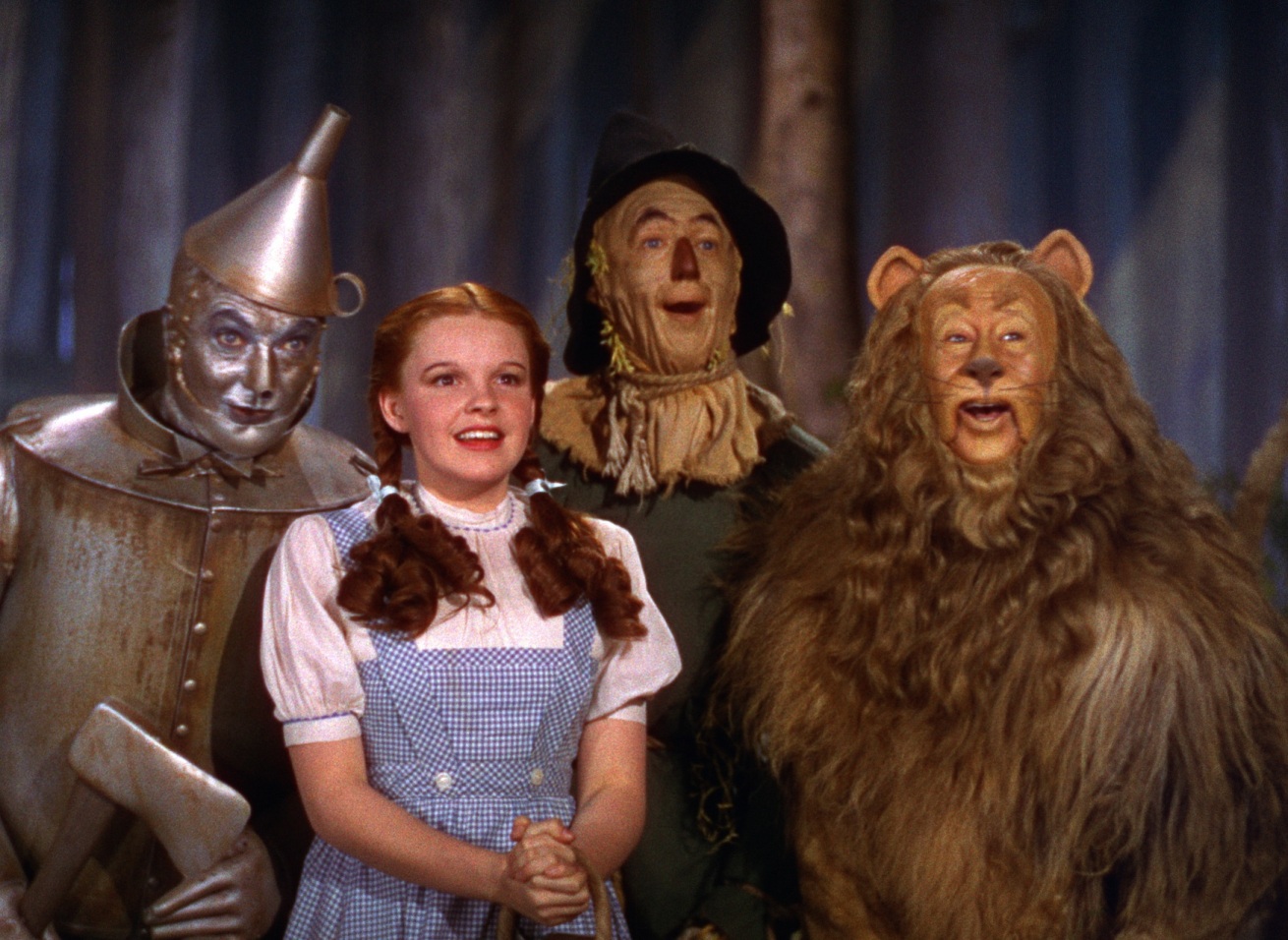 LOS ANGELES — There's no place like a restored home.

Nearly 75 years after its dazzling Technicolor debut, The Wizard of Oz will be converted to 3-D and IMAX for a one-week theatrical run in September, Warner Bros. and IMAX officials will announce Tuesday.

The restoration marks the film industry's highest-profile conversion yet of a 2-D classic. Already, studios have remastered films including Titanic, Jurassic Park and Raiders of the Lost Ark.

But Oz "is as iconic as they come," says Greg Foster, chairman and president of Imax Entertainment. "It was one of the first movies that truly came out at you with an explosion of color."

Studio execs hope to come at audiences with an enhanced look at the yellow brick road: namely, digitally enhanced sound and images to bring Dorothy and company into 3-D and IMAX's colossal format. Warner Bros. quietly remastered the film for months before bringing the reel to IMAX for a test run.

"The sound was exceptional, the sharpness was exceptional," says Foster. "But it's the color that stands out. What they could do is truly amazing, maybe what people felt when they first saw it."

The restoration is part of the studio's promotion for Oz's 75th anniversary edition, which will arrive Oct. 1. The five-disc set will include Blu-ray, Blu-ray 3-D, DVD and UltraViolet versions of the film, a new documentary on the making of the movie as well as bonus features.

Read more about The Wizard of Oz in IMAX 3D on USA Today's website.