FRIDAY FEATURE: ‘Star Trek Beyond’ Jets Back Into IMAX® 3D Theatres for One Week Only
Сен 2, 2016 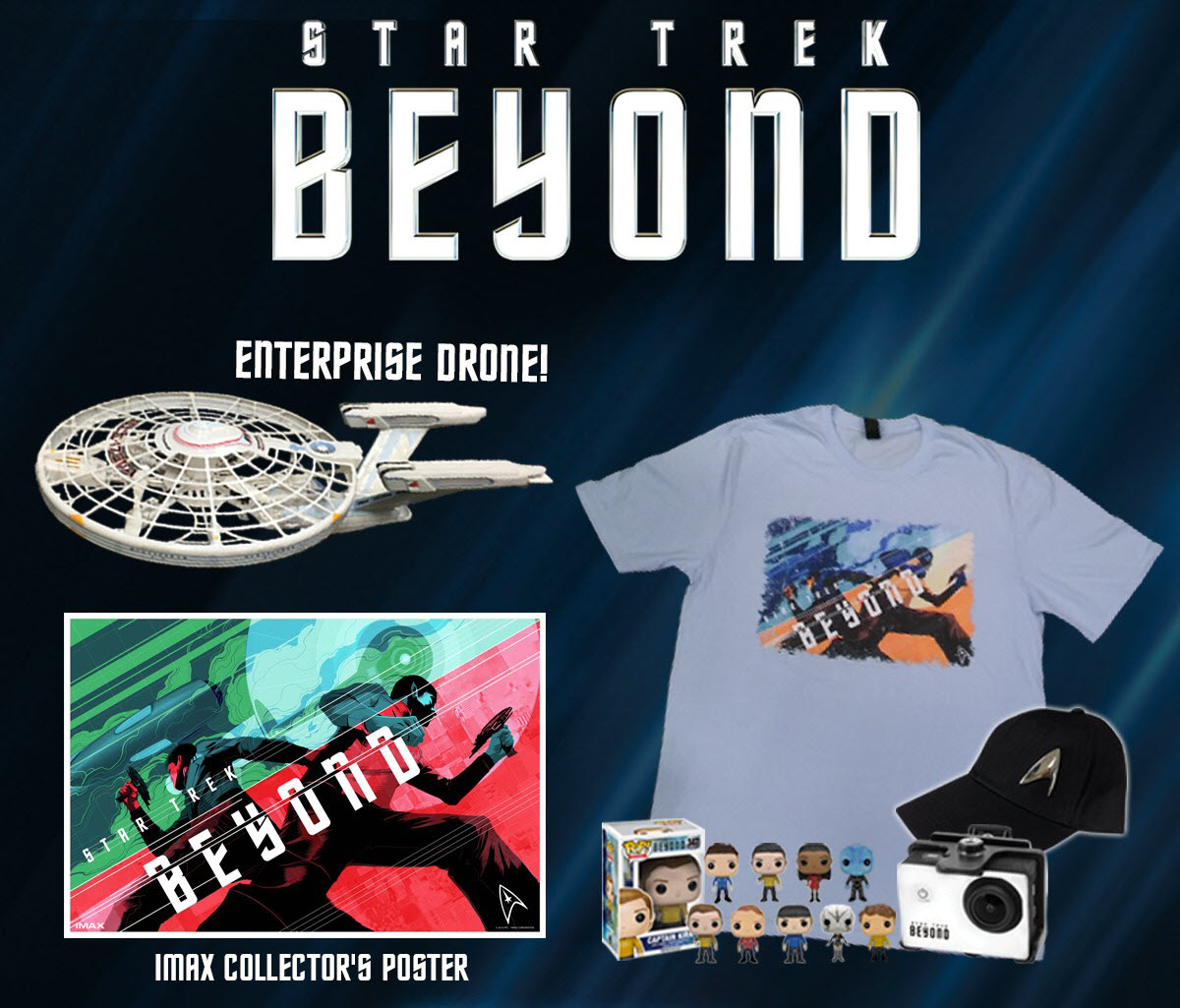