Trivia tid-bit: La La Land beat previous record-holders, Midnight Express (1978) and One Flew Over the Cuckoo’s Nest (1975), both of which had six wins apiece.

The cool thing about the clean-sweep for La La Land, which sashays into select IMAX® theatres starting today, is just how the film fits within an illustrious legacy of IMAX movies at the Golden Globes.

La La Land—which also was nominated in the Musical or Comedy category alongside fellow 2016 IMAX release, Deadpool—marks the fourth film that was released in IMAX to walk away with a Best Picture Golden Globe award. Those past winners include: The Revenant and The Martian, both of which won last year for Drama and Musical/Comedy, respectively; and Avatar. 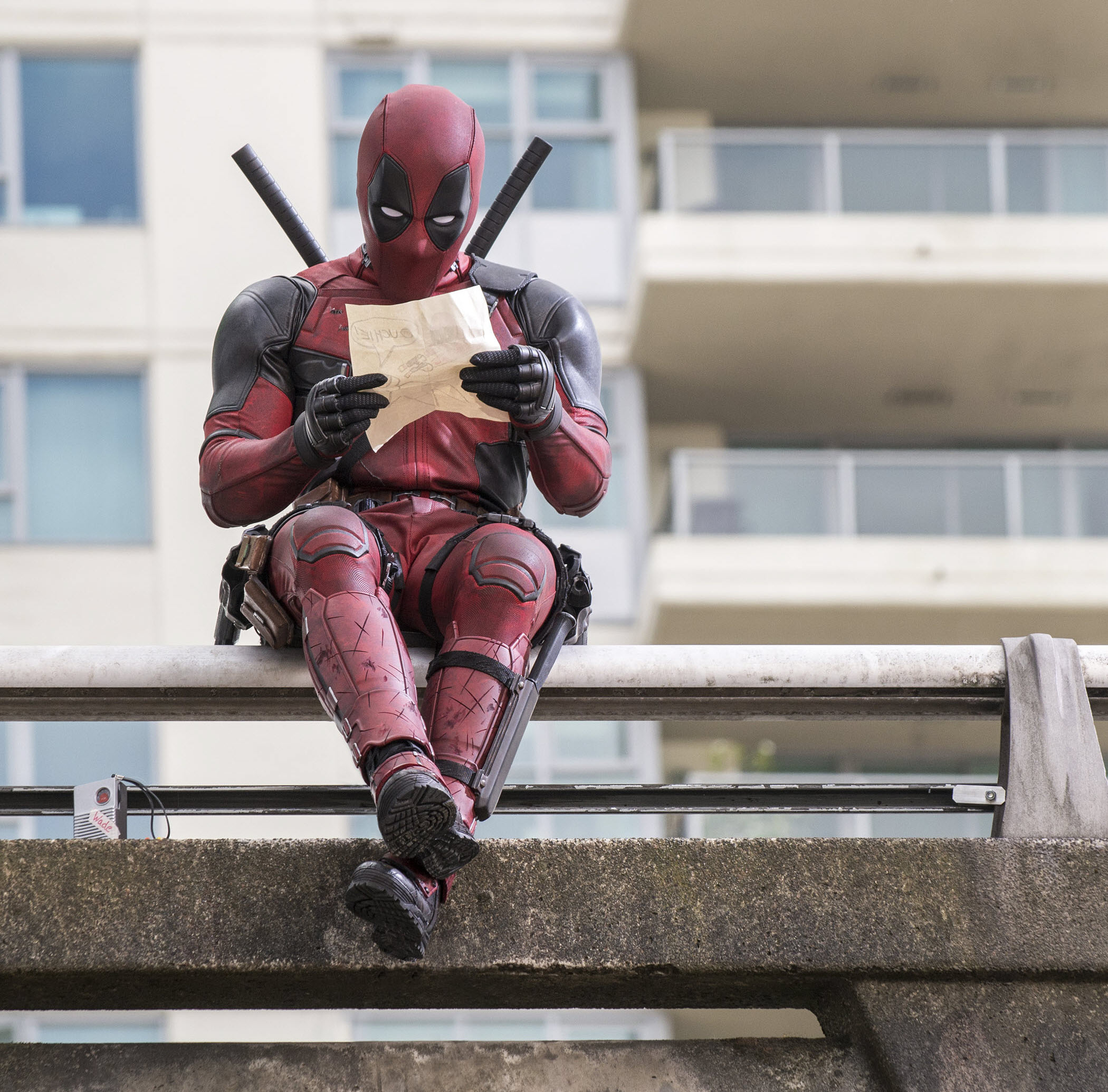 Also, a slew of other past IMAX releases have been nominated for Best Picture at the Golden Globes, including Mad Max: Fury Road, Gravity, Captain Phillips, Life of Pi, Alice in Wonderland and Inception.

Special shout-out: While it wasn’t nominated in the general Best Picture category, a big congratulations to Disney’s Zootopia, which nabbed the Animated Feature Golden Globe and was released in IMAX early last year.

Make sure you see La La Land this weekend in IMAX and help be a part of history! See you there!